World Heritage Sites in the UK 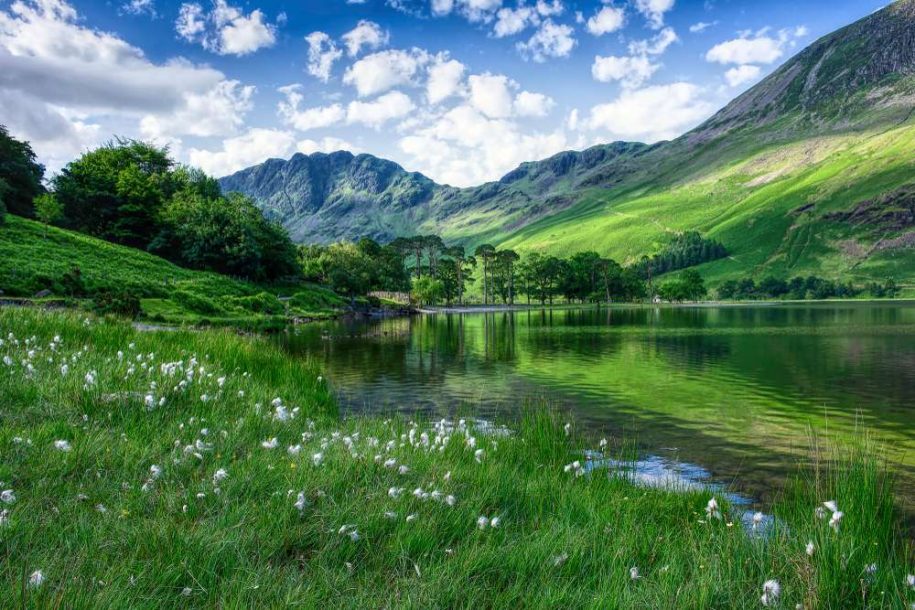 What are World Heritage Sites?

World Heritage Sites are a cultural or natural landmark that has been recognized by the United Nations Educational, Scientific and Cultural Organization (UNESCO). They come under the same banner of having a significant impact on culture, history, science or other such factors.

World Heritage Sites in the UK

UNESCO World Heritage Sites in the UK include anything from prehistoric monuments such as Stonehenge to Canterbury Cathedral. However only as recently as 2017, has the Lake District finally been given the recognition it deserves.

Putting it alongside other some of the UK’s other most beautiful landscapes. Dorset and the East Devon Coast were added to the list in 2001, along with the Derwent Valley Mills. The Royal Botanical Gardens soon followed in 2003.

With its incredible landscape and significant impact on the beautiful British countryside, it’s hard to believe the Lakes were only added in 2017. Especially considering the amount of cultural heritage engraved into its history.

That said when it was announced everyone at our spa suites in Windermere felt incredibly proud to be part of this wonderful region. After all, since 2017 the Lake District has officially been recognised as up there with the Great Barrier Reef and the iconic Taj Mahal.

The Lake District is one of the most popular areas of the UK, attracting around 16 million visitors per year. Thanks in large, to the scenic views you can see from your spa suite in Windermere. Especially given Lake Windermere and it’s surroundings play a vital role in putting Cumbria on the map.

While the Lake District as a whole is a wonderful part of the UK, staying in Windermere is rather special. With the largest of the Great Lakes on your doorstep, you can follow in the footsteps of Alfred Wainwright and William Wordsworth. That’s not to mention childhood author Beatrix Potter or the man of many talents, John Ruskin.

Package Break in the Lake Districts

There is plenty to discover when you’re away on a package break in the Lake Districts. Why not book into a spa hotel in Windermere, complete with hot tub. Take advantage of spending a weekend in a World Heritage Site as you enjoy the countryside. As well as giving yourself a chance to unwind with our Windermere Beauty Treatments.

Facilities include the pool at Aphrodite’s Lodge, along with a choice of 3 Windermere spa suites. All of which come with a spa suite with their own private hot tub.