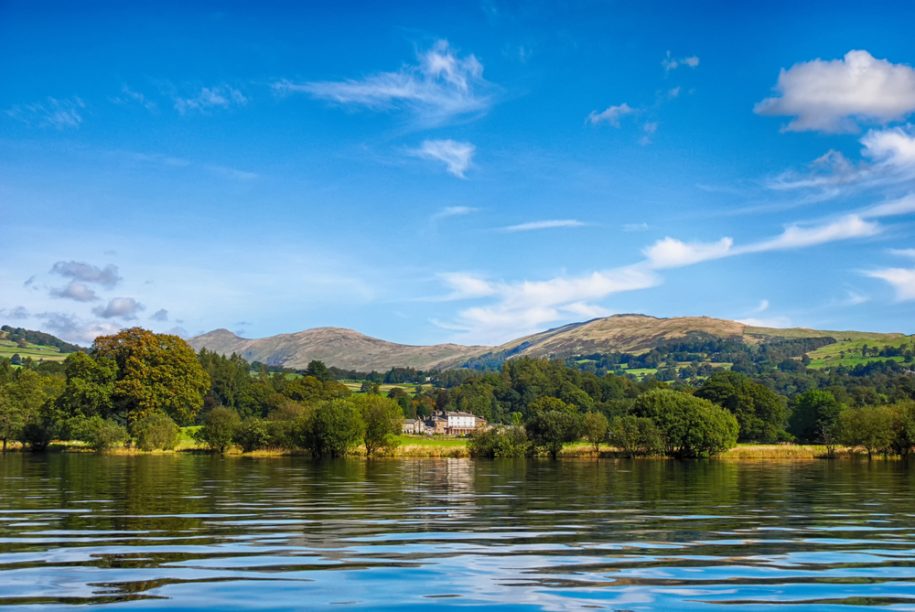 Booking our Windermere Spa Suites in August gives you the chance to enjoy a UK staycation in the heat of summer. As well as a bank holiday spa break at the end of the month.

Whether you’re celebrating a special occasion or looking for a romantic spa break in the Lake District, you’ll be in for a treat.

What’s on in August?

There’s plenty to keep you busy during August in the Lake District. As well as the regular pubs, restaurants and attractions, many annual events are making a triumphant return. After all, it’s no secret many industries have been hit hard during the pandemic, with many events forced to cancel along the way.

Music Festivals in the Lake District

The Lake District Summer Music Festival is perfect for those who appreciate classically trained musicianship. With a range of performances taking place during the first week of the month. This is seven days focussing largely on chamber music and small ensembles.

Meanwhile, a bank holiday spa break could coincide with some more mainstream and internationally renowned live acts. As the 4 day Solfest Festival welcomes headliners Razorlight and Maximo Park to Cumbria alongside a DJ set from Basement Jaxx and a Fleetwood Mac tribute band among others.

As this blog goes to press, the England National team are taking Europe by storm. While the likes of Carlisle United and Kendal Town may not instantly roll off the tongue to the same level, they do showcase grass-routes football. As a result, any footy fans may be interested in checking for pre-season friendlies while on a spa break in Windermere.

Alternatively, there are other competitive competitions taking place in the region. Such as the Lakes 108 cycling or the Endmoor 10k road race in Kendal. As for wild water swimming, the Windermere One Way on the 28th August is nice and nearby to our spa hotel.

Some of the most popular events in the Lake District tend to be centred around traditional and long-standing country shows. While many bigger events have been put on hold, August is a time they’re looking to make a comeback.

Towards the end of the month, the Hawkshead Show has scaled proceedings down in order to maintain social distancing. However, the 24th August is still set to be a great day out. Especially for those who prefer food and plants to animals and rural farm life.

Meanwhile, the Ennerdale Show continues in combining the aforementioned sporting events with the traditions of county fairs. Whereby the 25th August sees an array of fell running and Westmorland wrestling, alongside fun for all the family.

Book our hot tub spa suites in August and enjoy a UK staycation in style. Our Windermere Boutique Spa Suites have 3 rooms available, along with further choices available as part of the Aphrodites Group.