Where to Watch England vs Sweden in Windermere 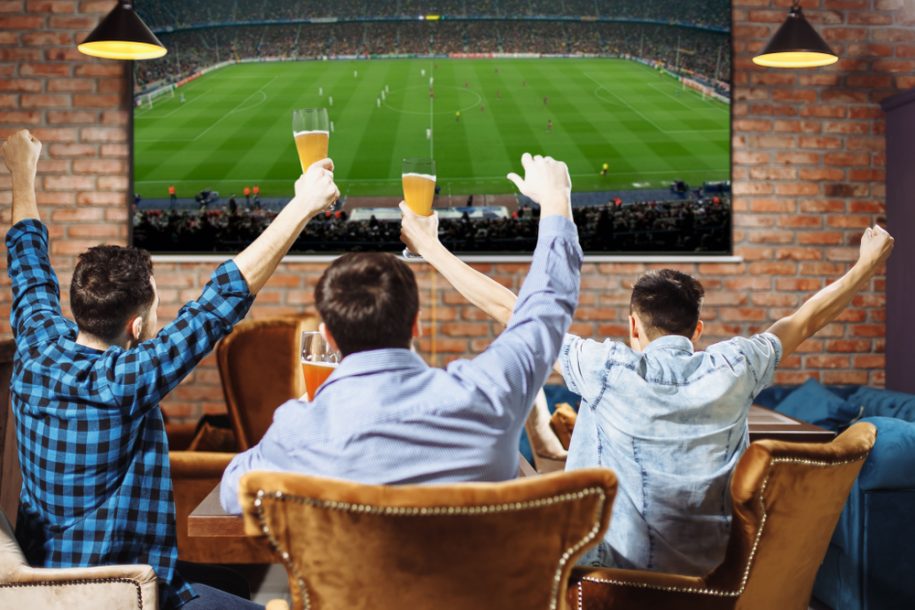 If you weren’t expecting England to reach the quarter-finals, then you may not have planned to be watching England vs Sweden in Windermere. After all, England didn’t do particularly well in 2014 and haven’t won the World Cup since 1966.

However, with big names such as Spain and Germany already out, the 2018 Russian World Cup could be England’s year. Many in the press have been stating that coming runners-up in the group stages was the right result. Although after the performance against Columbia, is England vs Sweden really going to be that easy? Well, that remains to be seen, but one thing for sure – spending the England vs Sweden game in the Lake District may not be such a bad idea.

Where to Watch England vs Sweden in Windermere

Maybe you already had your Windermere Boutique Spa Suite booked ahead of the World Cup and now need to decide where to see the games. Well, if you’re looking for where to watch England vs Sweden in Windermere then there are plenty of great pubs in the area.

Of course, it’s not all about England. In fact, you can watch most of the 2018 Russian World cup all over the Lake District. As to where to watch the World Cup in Windermere, check out the Flying Pig sports Bar. Alternatively, the Shipp Inn and the Quayside Sports bar are only a short distance from your Lake District spa retreat. As for traditional British pubs in Windermere showing the game, how about the Brookside or the Queens?

If you prefer to watch the England vs Sweden match in your hotel room, then the Windermere Boutique Spa Suites are ideal. Each room comes with an impressive entertainment system, where you can sit back and enjoy the game. There won’t be any long queues at the bar either, as all you need to do is reach for your free mini-bar.

What’s more, along with a private hot tub, you can even feel at home with your opposition by enjoying a Swedish Barrel Sauna! Alternatively, if you’re thinking of playing football yourself, then make sure you’re in good shape and look after your personal fitness.

Have you booked your spa suite in the Lake District and need to check the date?

The 2018 Russia World Cup Final will take place in Moscow on Sunday 15th July. So whoever you support, expect the tournament to come to an exciting climax. If however, you can’t wait for it to all be over – maybe a spa retreat in the Lake District is just what you need.

Book a Windermere Boutique Spa Suite and enjoy your own hot tub while visiting the Lake District.