Visiting the Lake District in October 2019 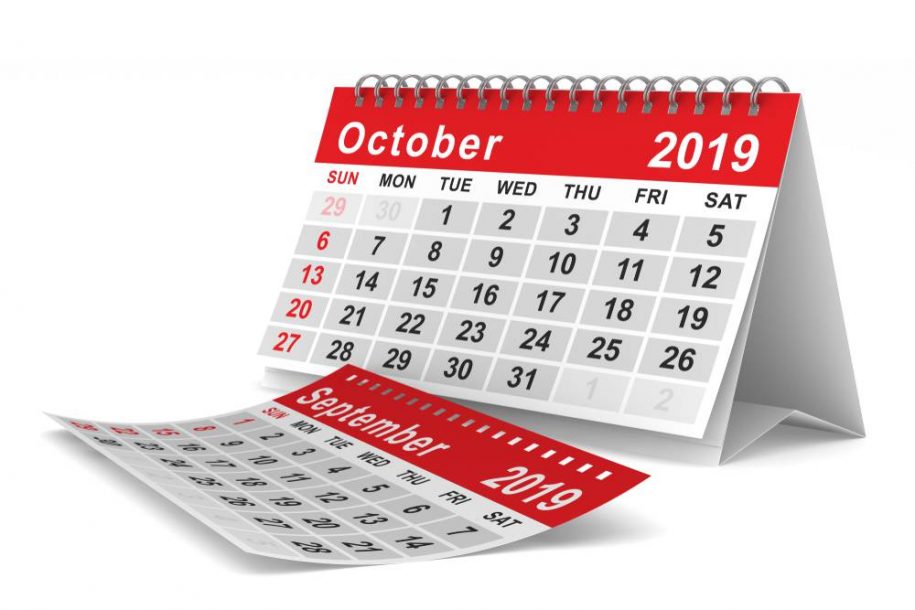 The Lake District in October 2019 is the ideal time to book a spa package break in Windermere. Stay at our Windermere Boutique Spa Suites and enjoy all the facilities at Aphrodite’s Lodge Spa Hotel.

Why Visit the Lake District in October 2019?

Visiting the Lake District in October is a chance to embrace Cumbria during the quieter months. However, Autumn in the Lake District is just as beautiful. The leaves will have started to fall, during which some amazing colours throughout the countryside are somewhat magical.

During October in the Lake District tourist attractions will still be open as normal, yet there will be less queuing than in the Summer. Even with the like of popular attractions in Windermere, such as the World of Beatrix Potter or Windermere Lake Cruises.

5 Things to do in the Lake District in October 2019

Theatre by the Lakes – Keswick

What better way to spend an evening than with some live entertainment at a venue right by the water. “The Ladykillers”, “My Mother Said I Never Should”, “The Rise and Fall of Little Voice” and “Dear Uncle” are the main productions available in October 2019. Book online in advance to avoid disappointment.

Dip in the Dark – Windermere

Wild Swimming in the Lake District is popular among those who love the outdoors. However, taking a late-night challenge is a unique experience even for the most experienced of swimmers. This 250 meter lap within Lake Windermere takes place on Friday 4th October and costs £25 to enter.

Back on dry land, this annual event in Kendal runs 11th October to 13th October. There’s a wide variety of art on display, from those who have worked on world-famous comics to some lesser-known releases. The event also features a number of special guests, mostly held at the Brewery Arts Centre.

Grand Day Out in Cumbria – Langdale

The mountains and fells of the Lake District play an important role within our impressive National Park. As such, the annual charity event across the 20th to 21st October 2019 raises money for the Mountain Rescue Association. It’s no wonder then, many of the events taking place across the weekend feature fell runs and other outdoor activities.

While our hot tub suites may not leave you spooked during a spa package break in Windermere, there’s plenty going on during Halloween. Especially given Muncaster Castle is considered one of the most haunted in the country, which is particularly celebrated throughout the last week of October. Likewise, if you fancy a ride on a real-life ghost train, special journeys are planned upon the Ravenglass and Eskdale Railway.