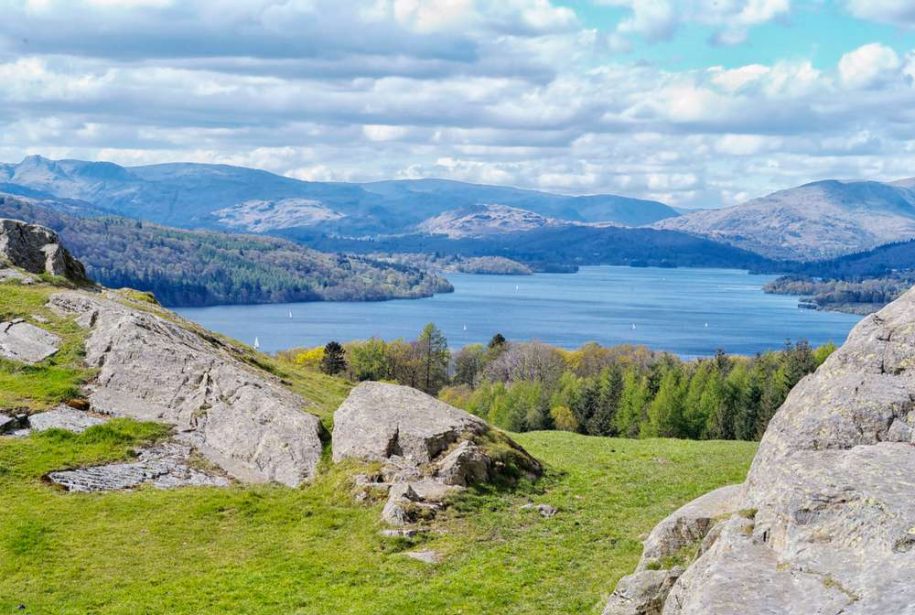 The origins of Bowness can be dated back a series of generations. In 1483 the town church, St Martin’s, was built. Approximately 400 years later becoming a civil Parish, Bowness-on-Windermere went on to merge with Windermere in 1974.

Hot tubs and spa package breaks in the Lake District are part of the modern era, however, Windermere has always been a popular tourist destination. In particular during Victorian times, when visitors would seek out accommodation near Windermere train station. As such the ease of access making Bowness-on-Windermere all the more appealing.

As well as a wide selection of beauty treatments, your spa break in Bowness-on-Windermere comes with plenty of things to do. Within a short walk from your spa suite, you’ll reach Lake Windermere itself.

Hiring a canoe or even your own boat can provide plenty of fun upon the water. Although the nearby Coniston steamer or Windermere Lake Cruises provide a more relaxed way to travel. If you prefer to stay on dry land, then the beautiful walks available are worth the time to explore.

Keen walkers can take a hike up to Orrest Head for some fantastic views across the Lake District. What’s more, even if you’re not a big walker, it’s a fairly easy route to take, but one which comes with great reward. Those rewards are much deserved, after all, we all deserve a touch of pampering once in a while. So with a number of cafes, bars and restaurants in the area, you can embrace the finer things in life from all angles.

The fun doesn’t stop there either, if you’re meeting up with friends or family with children, then the World of Beatrix Potter is a must. Alternatively, the likes of Blackwell House are popular for both locals and visitors alike. The house, whose construction was completed at the turn of the 1900s, represents an installation of early 20th century arts and crafts.

Bowness-on-Windermere is about a 20-minute walk from Windermere station, which you can reach via Oxenholme. Tourists coming from abroad, often fly into Manchester Airport. Once through customs, it’s an additional 2 hours on the train.

In order to reach Bowness-on-Windermere by car, leave the M6 at junction 36. Following signs to Keswick and Windermere, via the A590 and A591. If you are planning a package break in Windermere, there’s free parking at our Windermere Boutique Spa Suites.