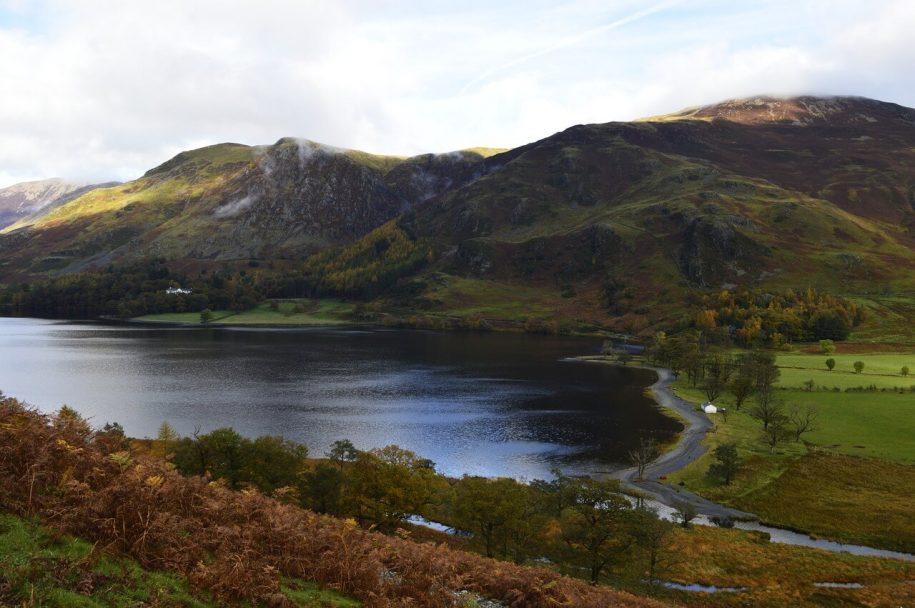 Situated along the shores of the beautiful Lakes is one of the most popular holiday destinations in the Lake District National Park. There is a wide choice of things to do in Bowness-on-Windermere.

A firm favourite with a choice of boat trips and outdoor attractions, including the World of Beatrix Potter and a great choice of bars, pubs and restaurants.

The best way to explore the Lake is by boat and visitors can find a range of attractions around the lake where they can stop off, including Lakeside and Ambleside. Hop aboard the Windermere foot and car ferry which runs regularly from Ferry Nab, just south of Bowness to Ferry House at Far Sawrey, offering a scenic route from Bowness into Beatrix Potter Country.

Luxury Windermere cottages are also popular with couples and families and make a great retreat for a romantic weekend or midweek break in Windermere.

Situated in south Lakeland, Bowness-on-Windermere is a tourist magnet. Windermere and Bowness have become one large settlement although both still have distinguishable town centres.

‘Bowness’ literally means ‘the headland where the bull grazes,’ maybe referring to the keeping of the parish bull.

The town’s ancient parish church of St Martin was built in 1483 and the former rectory is said to have been built in 1415.

During the 19th century, Bowness grew from a small fishing village to a popular tourist town. The town was also the centre of the local boat building industry which provided the sailing yachts and steam launches used on the lake.

Hotels and guest houses gave employment to many of the local residents. The arrival of the railway in 1847 in Windermere enabled many more holidaymakers to discover the stunning Lake District scenery.

Hot tub hotels in the Lake District are among the most popular types of accommodation in the area.

Well known to the poet, William Wordsworth, Bowness-on-Windermere was frequently visited by several writers and authors. The White Lion pub, which is now the Royal Hotel was a favourite hostelry of Wordsworth´s, and it was mentioned in ´The Prelude.´ The poet also used the ferry to cross Lake Windermere, and mentioned this in some of his most famous works. A car ferry still crosses the lake between Ferry Nab and Ferry House, and provides a convenient approach to the western side of the lake and the villages of Hawkshead and Sawrey.

Spa suites and spa hotels in Bowness attract holidaymakers from all over the UK.

One of the most popular attractions near Bowness is Blackwell – the Arts and Crafts House. This Grade 1 listed building opened in 2001, and was designed by MH Baillie Scott between 1897 and 1900 as a family home. Overlooking Lake Windermere, the house now serves as a public gallery for craft and applied arts.

Bowness pubs are legendary. Try the New Hall Inn, commonly known as the Hole in t´Wall Pub, which received its nickname after a thirsty blacksmith next door had a hole knocked in the pub wall to facilitate his access to beer while he was working. The old blacksmith´s shop is now part of the pub and the beamed ceilings and slate floors add to the atmosphere of bygone days.