Things to do in the Lake District this November 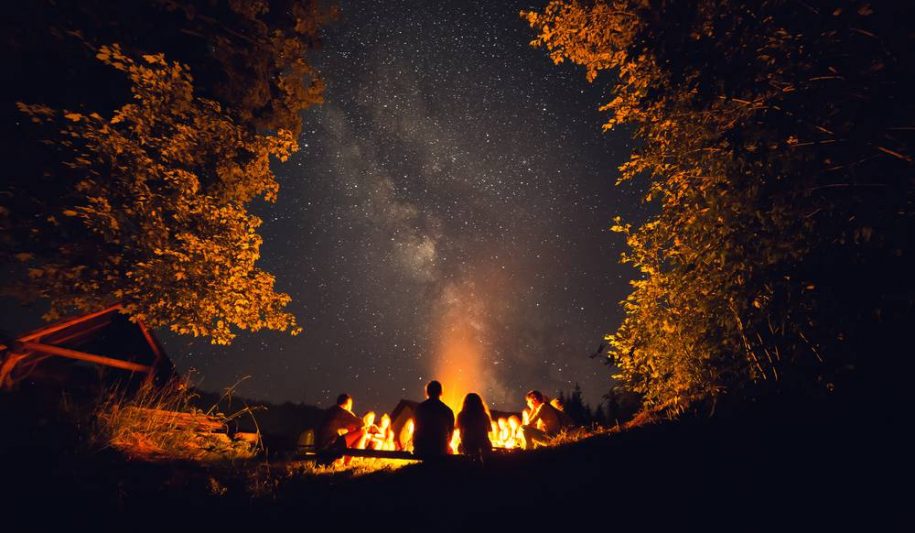 Things to do in the Lake District this November

As winter starts to creep in, things to do in the Lake District this November still make Cumbria a great holiday destination. There’s a variety of entertainment available, both within the National Park itself and beyond.

What better way to enjoy Cumbria than making the most of the countryside. As the sun goes down, join Andy Gray for a talk about “Why Space Travel is Hard”. After which, there will be a chance to look up at the stars with an expert at hand.

One of the highlights around the UK this time of year will be a variety of firework displays. It is of course no different in the Lake District this November. As such we have a few you can choose from, starting with Hawkshead recreation ground.

Although billed as a “fire show” there’s no denying this too is a fireworks display. Entry is free of charge, although charity donations are welcome. The whole show is set to music with the magnificent castle as the backdrop.

Although the saying “remember, remember the 5th of November” is how we know firework night is coming, it doesn’t always ring true. Another popular bonfire night in the Lake District takes place in Cockermouth on Sunday 4th November.

Booking a spa weekend in the Lake District during the Kendal Mountain Festival is advised in advance. After all, this is an annual event that has been running for 17 years. One that brings together outdoor enthusiasts and film lovers from across the globe. As such, hotels book up quickly and who wouldn’t want to stay at a spa cottage with its own hot tub?

There’s even more comedy to be had this November in the Lake District, this time just on the outskirts. Manchester’s Jason Manford visits the Carlisle theatre with his latest tour.

It’s hard to believe the festive season is edging ever closer. So if you’re near Cockermouth on the 18th November, then you can watch the turning on of the Christmas lights. There will be plenty of singing and dancing, along with a first glimpse of Father Christmas himself.

This November why not book a spa cottage with a hot tub in Windermere. The nights may be shorter, but with a log burning stove in the lounge, spend the evenings relaxing in front of the television. With a heated outdoor hot tub, you can still enjoy the health benefits of a spa weekend in the Lake District.