Things you didn’t know about the Lake District 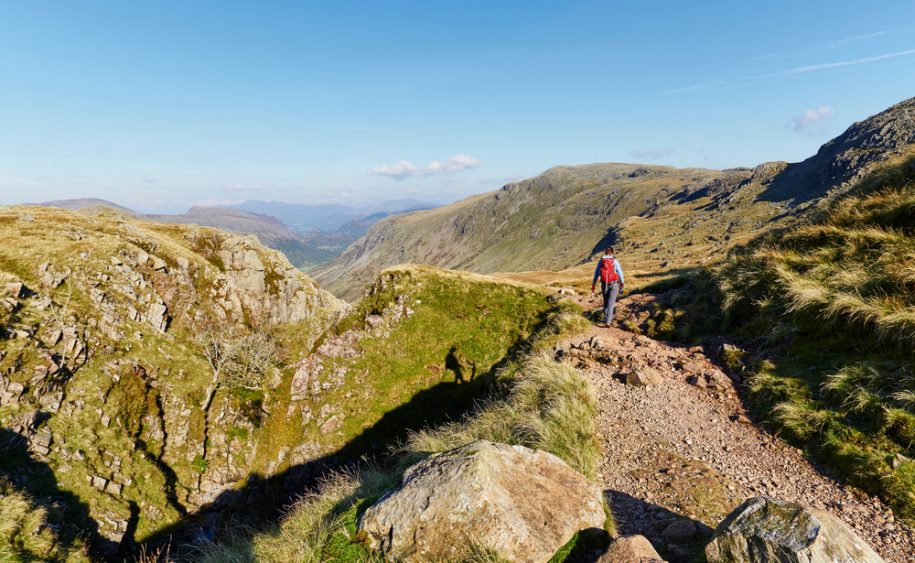 Things you didn’t know about the Lake District

While you may have booked your Windermere Boutique Spa Suite to enjoy the tranquil surroundings, there’s much more to the Lakes than meets the eye. Here are some things you didn’t know about the Lake District.

The Lakes and Mountains of Cumbria

Out of the 12 bodies of water that make up the Lake District National Park only one is in fact, a Lake.  Coniston Water is called as such for exactly that reason. However, Bassenthwaite Lake is the only official Lake.

Elsewhere, on the doorstep of our Boutique Spa Suite is Bowness-on-Windermere. This one is the largest of all the waters, stretching for approximately 10.5 miles.

As for the mountains, Scafell Pike in the South of the Lake District is the highest mountain in England.

The Lake District Mountains themselves are in fact older than the famous Himalayas.  Asia’s mountains can be traced back over 50 million years, however, the Lakes are 10 times as old!

When it comes to why the mountains exist in the first place, then look towards the extinct volcanos of the Borrowdale Fells.

It’s well documented that the Lake District and Windermere, in particular, have been the inspiration for many books. Everything from fell walks by Alfred Wainwright MBE to Beatrix Potter’s Peter Rabbit.

Although you may wish to pick up a copy of Swallows and Amazons to read while relaxing in your Windermere Boutique Spa Suite. It’s a children’s book written by Arthur Ransome, with surroundings based on our very own Windermere countryside.

There are of course many tourist attractions in Cumbria and the Lake District National Park. Although it may surprise you to hear, a pencil museum in Keswick is one of them!

During the 16th century, the fells of Lakeland were a great source of graphite. Today the museum attracts over 100,000 visitors each year.

The peaceful countryside of Cumbria invites holidaymakers to take a spa break in the Lake District, often leaving its architecture unnoticed. When it comes to Whitehaven however, during the 18th century it became a source of inspiration to the expansion of New York City.

It’s not just the busy life off America either, if you search deep underwater you’ll come across ancient villages in Haweswater and Thirlmere. With the water levels rising over the years, they’ve long become lost but not forgotten.

Other interesting things you didn’t know about the Lake District

To the left of the Lakes, you will find the rare breed of pure red deer. As for the local lamb, the distinct flavour comes from the Herdwick sheep foraging the land.

As you enjoy a ride on the waters, take a look out to the island in Derwentwater, once home to a colony of German minors. It wasn’t just the Germans that spent time in the Lakes either, much of the local dialect comes from Norse settlers dating back to 10 A.D.

Go ahead and discover the things you didn’t know about the Lake District for yourself while enjoying the facilities at our Windermere Boutique Spa Suite.