The Lake District – the Early Years 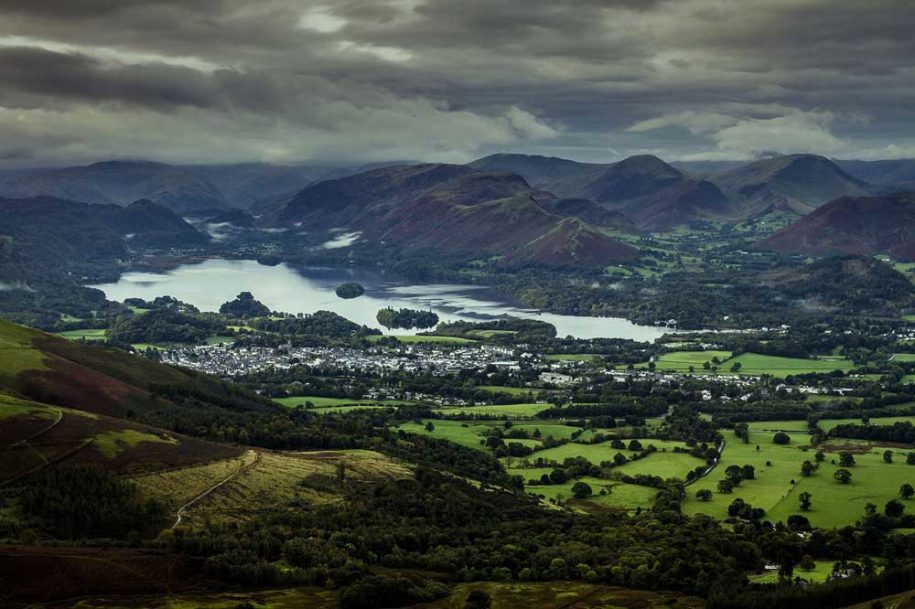 The Lake District – the Early Years

Now the most visited National Park in England, the Lake District has evolved from humble beginnings dating back to the Victorian era.

The Lake District is also home to England’s highest mountain, Scafell Pike and the deepest lake at Wasdale. All of these qualities have made the Lake District one of the most popular tourist destinations in the UK. It has since become by far the most visited National Park.

Back in the late 17th century, walking and hiking breaks in the Lake Districts were mostly enjoyed by people who lived near or in the local area. After all, they could easily reach the beautiful valleys and mountains the area has to offer. The Victorian Era bought more wealthy visitors to the Lakes. The wealthy often coming from the northern cities to enjoy benefits of breathing the fresh mountain air.

In 1778, Thomas West wrote his pioneering guidebook about the Lake District. As such, thousands of visitors started to flock to the Lakes. The popularity of the region grew so much that in the late 18th century the local authority responded by opening viewpoints and “station houses”. These allowed visitors to see and experience some of the Lake District’s most stunning views and landscapes from high above.

William Wordsworth wrote his first guide to the Lakes in 1810. It was a guide that eventually expanded into 5 volumes. All of which giving people both an insight into the area and a valuable tool to travel with.

Tourism in the Lake District

In the early 19th century, tourism in the Lake District started booming. This was largely thanks to the establishment of railway links in areas such as Kendal and Windermere. These railway links made the Lake District much more accessible to working people, and it was no longer just the haunt of the rich. To accommodate the huge numbers of visitors, new attractions and facilities were introduced. These included the steamer boats, making the Lake District an exciting and interesting place for holidays, bringing with it economic growth to the local area.

In the early 1950s the Lake District was given national park status. As such helping preserve its natural beauty from unhealthy commercial and industrial influences. The M6 built along the east side of the Lakes opened up the area further and brought many more visitors by car. Perhaps a mixed blessing, given that around 16 million people visit the Lake District every year!

The Lake District is Britain’s second largest tourist attraction, with people coming from all over the world. Even to this day, the steamer boats on Windermere are one of the most successful visitor attractions in the UK!

Interestingly, over 20% of annual visitors to author Beatrix Potter´s former house, Hill Top, are from Japan.

Tourism adds tens of millions of pounds to the local economy every year. Even though many people now enjoy going abroad on their holidays, the enduring appeal of the Lakes ensure millions of people continue to visit.

The “Lake Poets” is the collective name for a group of iconic poets who all lived in the region during the late 18th and the early 19th century. William Wordsworth, Samuel Taylor Coleridge and Robert Southey. The 3 poets, especially Wordsworth, were instrumental in promoting Lake District tourism. Due to their depiction of the glorious scenery.

All 3 poets drew inspiration from the spectacular landscapes in the Lake District, creating some of their most famous works. Furthermore, all 3 men were major influences in establishing the Romantic Movement.

If you want to explore the Lake District, one of the best places to base yourself is Windermere or Bowness-in-Windermere, where you will find a wide choice of Windermere spa hotels, luxury hotels, and romantic hotels to choose from.