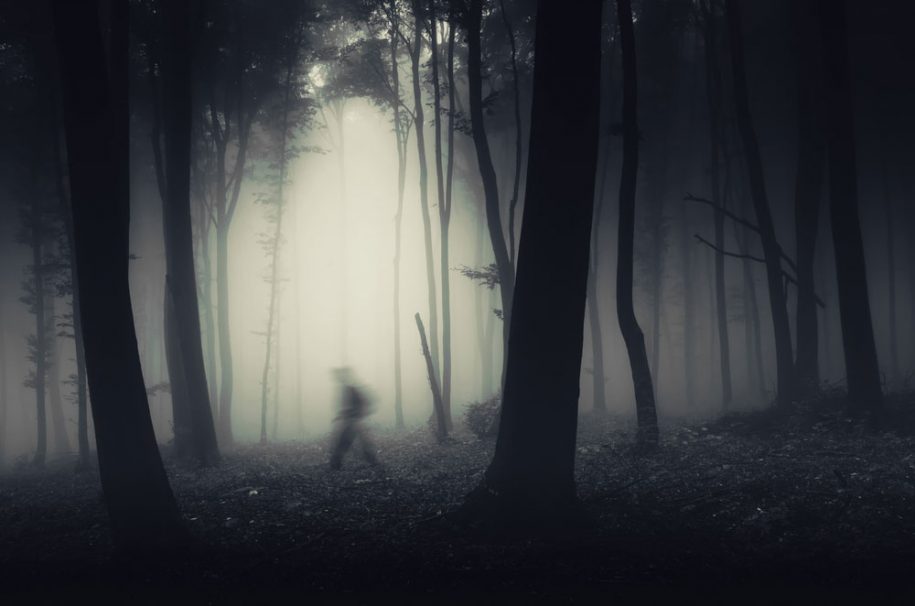 Known for its stunning landscapes and glistening lakes, the haunted Lake District is also famous for its ghostly goings on!

If you are planning a trip to Windermere, why not book into aWindermere spa suite and make the most of your visit to this stunning part of England?

Myths, legends and spooky happenings include:

Long Meg and Her Daughters

Long Meg and Her Daughters at Salkend is a stone circle which allegedly comes to life if you count the stones correctly. One legend is that the stones are petrified of people, so tread carefully.

Muncaster Castle is another haunted home in the Lake District and a glass cup, said to have been given to sir John Pennington from Henry Vl with the assurance ´the family shall prosper so long as they preserve this cup unbroken.´ The cup is said to be unbroken still, but there are plenty of ghostly happenings at Muncaster which cannot be explained.

On the evening of Midsummer´s Day 1745, a line of marching troops, cavalry and carriages was seen travelling along the summit ridge for many hours. The next day Souther Fell was climbed and not one footprint was found on the soft ground. This could have been a bizarre reflection of Bonnie Prince Charlie´s army exercising on the Scottish Coast, or it could indeed have had more ghostly connotations.

Calgarth Hall is a sixteenth century manor house owned by Kraster Cook and his wife, Dorothy. Their neighbour was local Justice of the Peace, Myles Philipson who wanted to buy the house but the Cooks did not want to sell. Myles accused the Cooks of theft in order to get the house, and they were later judged and condemned to death. Dorothy, before her death, cursed Calgarth and promised that their screaming skulls would haunt the Hall both night and day until the Philipsons left.

Two skulls took up residence at Calgarth, and despite many attempts to get rid of them, they kept returning. Myles Philipson sold this land to pay off debts and Calgarth was sold by his son after his death. The skulls never returned and the last member of the Philipson family died in 1705.

The Heights of Claife Monk

On stormy nights the ferrymen at Ferry Nab, many centuries ago, would often hear strange calls for the boat to come across the water but were too scared to go. A young ferryman rowed across in an act of bravado. Whatever he saw rendered him speechless and he died the next day. Local asked a monk to exorcise the ghost and confine it to the quarry and the woods. To this day there are still stories of walkers being followed by a hooded figure at dusk on the Heights of Claife.

A ghostly white horse roams around the lake side at Windermere when harm is about to come to the area.

Jokingly referred to as Bownessie is the unidentified creature allegedly spotted in Windermere, and resembling the other legendary monster of Loch Ness, Scotland. The jury is out on this one but the humped Bownessie is said to have been spotted in the southern end of the lake.

Staying in the haunted Lake District

If you want to get up close and personal with some Lake District ghosts and legends, why not book into a Windermere spa suite and make the most of your stay?