The Best Cumbrian Food and Drink 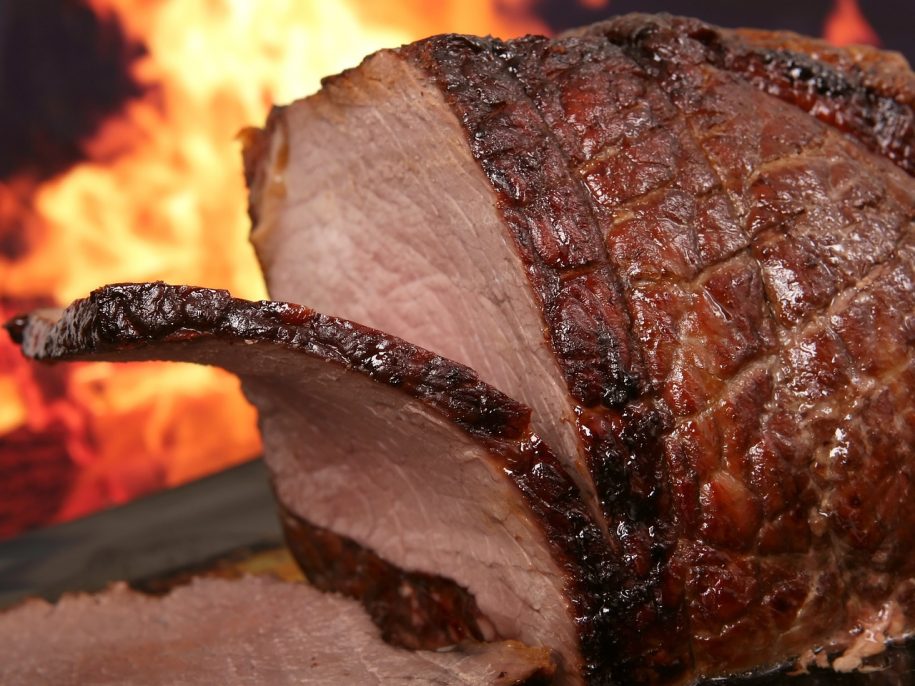 If you are planning to book a Windermere spa suite, you will find a vast choice of places to eat and drink within easy reach of your accommodation.

Whether you have a sweet tooth or prefer savoury fare you will find a choice of tasty dishes in the Lake District pubs, cafes and restaurants:

Anyone who is lucky enough to be in the Lake District in April should visit the nearby Lyth Valley where the white blossom of the damson trees is a stunning sight. Damsons are used in this part of the world to make jams and the famous local speciality, Damson gin. Most pubs sell the gin if you want to try a glass or two. The skins of the damsons are also used to dye textiles.

Thought to have been invented by mistake, Kendal Mint Cake was created by Joseph Wiper who was trying to make a clear mint at the time. He ended up with a cloudy mint with a thicker consistency and the rest, as they say is history. Mint cake is now produced as white or brown bars or chocolate coated and is carried by walkers who may need an energy-boost while walking the fells. Sir Edmund Hilary and Sirdar Tensing ate the famous Kendal Mint cake on the summit of Everest in 1953.

Nobody knows why Cumberland Sausage is coiled instead of in the traditional links, but it is linked (excuse the pun) to the times when German miners were in Cumbria during the reign of Elizabeth I. The sausages were said to have been created to suit their taste and flavoured with spices imported into Cumberland via the major port of the time at Whitehaven.

Not only is Grasmere famous for William Wordsworth´s former house, Dove Cottage but this quaint village also boasts Sarah Nelson´s Grasmere Gingerbread Shop. The shop was built in 1630 and is tucked away in the corner of the churchyard of St Oswald´s Church. Sarah Kemp was a local girl who was born in Bowness in 1815. During her time in Service, Sarah excelled as a cook. When the local school house closed down in 1850 and the children were sent to a new school, Sarah took over the tenancy of the property and the Sarah Nelson Gingerbread Shop was born. When Sarah died the recipe passed to her great niece, who sold it to Daisy Hotson, who later went into partnership with Jack and Mary Wilson. In 1969 Margaret and Gerald Wilson, Jack’s nephew, bought the business.

Herdwick Sheep and lambs graze on the natural herbage of the region which gives their meat a distinct flavour. Cumberland tattie pot is a delicious recipe which includes swede and black pudding and layers of potatoes. Pickled red cabbage is often served as a side dish. A traditional sauce served with lamb or ham is Cumberland sauce made from the juices of oranges and lemons, added to redcurrant jelly, mustard, port and ginger.

Cumbria and the Lake District is a foodie heaven. Whatever you want to eat you will find it within easy reach of your Windermere spa suite. Alternatively, book a tale at Aphrodites Hotel Restaurant and make the most of the Cumbrian food and drink available.