Stately Homes and Gardens to Visit in the Lake District 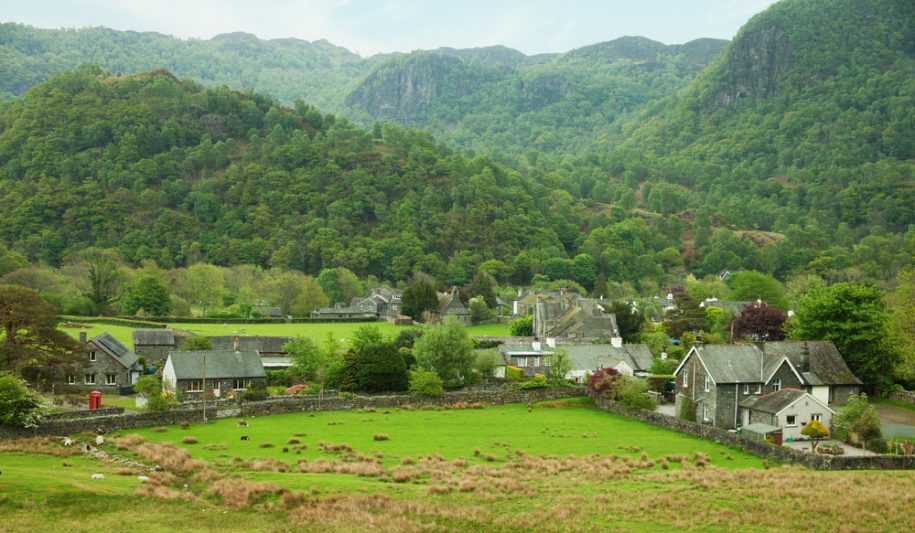 Stately Homes and Gardens to Visit in the Lake District

Famous for its stunning scenery, breathtaking lakes and rolling fells, the Lake District offers a wide choice of attractions including stately homes and gardens.

From haunted castles to Tudor houses and medieval Pele towers, visitors will find a great choice of houses to visit in the Lake District, throughout the year.

If you are planning to visit the Lakes, why not stay in a Windermere spa suite?

Our list of top 10 stately homes in the Lake District include:

Situated in Ravenglass, Muncaster Castle boasts stunning gardens and an Owl Centre. This 800 year old castle is said to be haunted and is situated on the west tip of the Lake District. If you get the chance, go in May during the Festival of Fools.

Abbot Hall is a beautiful Georgian manor house situated in the shadow of Kendal Castle, next to the River Kent in the village of Kendal. The Hall now houses a museum and art gallery said to be one of the best in Britain. Works by Romney, Ruskin, Turner and Constable are exhibited. Also, the award-winning Museum of Lakeland Life and Industry is situated at Abbot Hall.

The house includes the Ruskin Museum, plus a Gondola trip and afternoon tea in Jumping Jenny´s Cafe. Brantwood boasts some of the best views in the lakes, looking to Coniston Old Man and the lake itself.

Dalemain would come high up on anyone´s list of top 10 stately homes in the Lake District. The name ´Dalemain´ means ´manor in the valley´, and there has been a settlement here since Saxon times. Dalemain Historic House and Gardens date back to Tudor times, and has been owned by the Hasell-McCosh family since 1679. The house is close to Ullswater and has a tearoom, a gift shop and extensive gardens.

The award-winning Holker Hall and Gardens has been on our ´top 10 stately homes in the Lake District´ list for many years. Holker Hall is the home of Lord and Lady Cavendish who welcome visitors of all ages to one of the best-loved stately homes in Britain. Magnificently situated only a short distance from Grange-over-Sands and the expanse of Morecambe Bay. Holker Hall is set in beautiful countryside with gardens that merge into Parkland framed by the Lakeland Hills.

Mirehouse is a family run historic house open to visitors. This house easily makes the list of the top 10 stately homes in the Lake District, and also enjoys strong literary connections. The grounds of the house stretch from Dodd Wood to Bassenthwaite Lake, and include four woodland playgrounds and a heather maze. The house is situated just 3 miles from Keswick, and other attractions include the Poetry Walk, rooms, the Rhodedendron Tunnel and Bee Garden. The Old Sawmill Tearoom offers delicious local food.

Why not treat yourself to a stay in a Windermere Boutique Spa Suite. While exploring classic stately homes and gardens in the Lake District, you can enjoy a modern private hot tub!