Spooky goings on in the Lake District – Myths and Legends 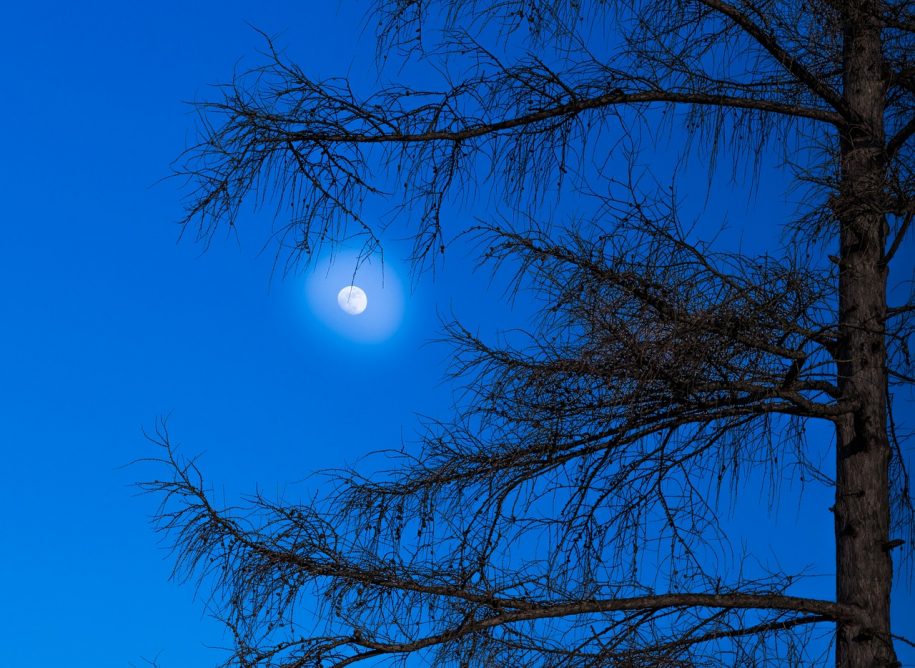 Spooky goings on in the Lake District – Myths and Legends

For a genuine fright, venture to some of the Lake District’s scariest places. Some of the region’s ghosts, stories and other myths and legends which will scare your socks off!

Styhead Pass, between Wasdale and Borrowdale: The Lake District has a rich history of ghosts, dark magic and myths.

Surrounded by ghoulish rumours, the ghost of a 13th century outlaw named Bjorn has been spotted on the Styhead pass, between Wasdale and Borrowdale. Many also claim that they have witnessed a ghostly galloping horse carrying a coffin in Wasdale Head. This horse spirit, known as the white horse of Windermere, is believed to walk from shore to shore when the surrounding area is in danger.

St. Herbert’s Island, Derwentwater: This Island was named after St. Hebert, a priest who chose the place as a sanctuary. Despite its welcoming atmosphere, there have been many ghostly sightings on the island.

Long Meg and her daughters, Salkeld: This site is the third largest prehistoric stone circle in England. Dating from the Bronze Age, 60 standing stones are arranged in a rough circle while the tall sandstone pillar of Long Meg is situated outside the circle. There are many legends and stories about this haunted place. It is said that the stones are witches that were turned into stones by a magician. And it is also believed that no one can count the stones correctly. If you could count them correctly, they will come to life.

Luck of Muncaster: Muncaster Castle in Ravenglass is one of the most haunted Castles and will surely give you a spine-chilling experience. Paranormal activities and inexplicable gusts of wind have been recorded at the place plus burning smells, children’s cries and rattling of door handles. There is one more tale associated with it. It is said that Henry VI handed over a glass cup to Sir John Pennington with the assurance “the family shall prosper so long as they preserve this cup unbroken”.

Moot Hall in Keswick: Men were working on a face lift for Gasworks Moot Hall, when a labourer while sweeping up the corner of the tower saw the dark shadow of a man disappearing through the wall. He also added that the atmosphere went all cold and misty’. Some other people also observed many frightful sights at this spooky location.

Fright night at Calgarth Hall: Centuries ago, Kraster Cook and his wife Dorothy owned a manor house near Windermere.

Their neighbour, a local justice of the Peace Myles Philipson wanted to buy the house. He insisted the couple sell it but they refused. To take possession of the property, the man accused the Cooks of theft and condemned them to death. This is when Dorothy cursed Myles Philipson that their screaming skulls would haunt the Hall at night. The spirits kept on haunting the place until the Philipsons left.

If you are planning to stay in the Lake District why not book a spa suite in Windermere. Enjoy the myths and legends, while returning to your hot tub hotel for a honeymoon in the Lakes or a special occasion or birthday celebration.