Seaside towns in the Lake District 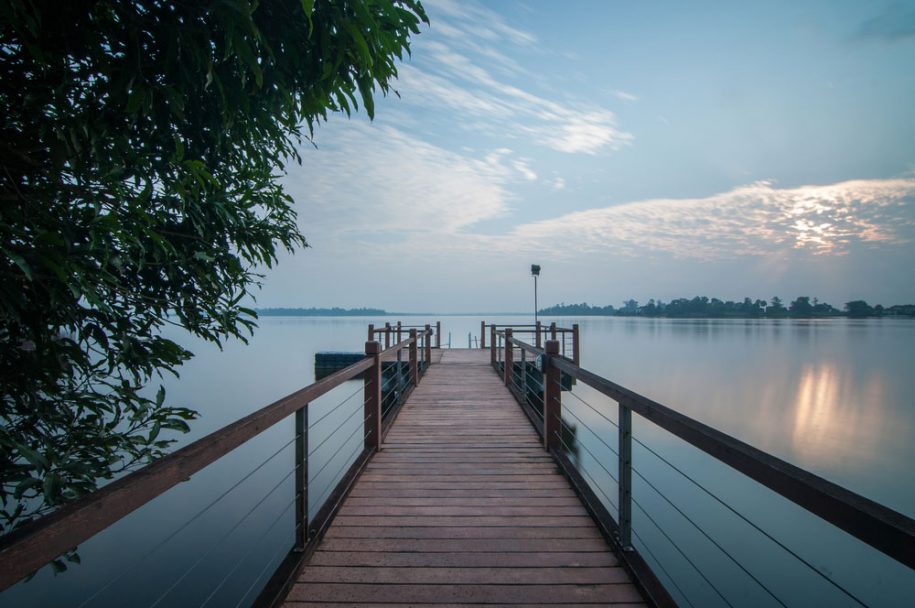 Seaside towns in the Lake District

The West coast takes you through many historic towns and villages, and the area is renowned for spectacular sunsets, and peaceful surroundings. Many visitors to the area come to escape the crowds of the busier Lake District resorts, and to enjoy the wildlife, flora and fauna.

Situated on the shores of the Solway Firth, facing southern Galloway, Silloth has a backdrop of fells and open countryside, and is known for its mild climate, and the peace and quiet that surrounds it. The Green is a 36-acre grassy area in the middle of town which attracts many visitors.

The name of Silloth was derived from Cistercian Monks at Holme Cultram Abbey in Abbeytown, Silloth, and was named after the sea lathes in which grain was once stored.

The hamlet was painted by famous landscape artist, Turner, and is also situated on the Cumbria Coastal Way and the Cumbria Cycle Way. Some of the best places to visit in the Solway Firth with the family include: Paramount Amusements, with a soft play area for kids, Solway Firth Discovery Centre, with its family-friendly museum and the Gincase Craft Barn at Silloth, with its farm park and tea rooms.

Maryport was once known as the most attractive harbour towns in the UK, and the town has many industrial markings from Roman, Georgian and Victorian times.

One of the town´s famous residents was Henry Ismay, who founded the White Star Line, builders of the Titanic, and was born in Maryport in 1837.

Nowadays, some of the most popular attractions include the Senhouse Museum, which is thought to have been one of the largest Roman forts in the North of England, and also the cliff top Roman fort of Alauna. Both Maryport and Workington were both important industrial towns during the industrial revolution, and were built up on coal, iron and steel mining. Industry in the towns prospered because of their close proximity to Ireland, and major Irish cities, including Dublin, were built off the back of Cumbrian coal.

Birthplace of Stan Laurel, from the famous comedy duo, Laurel and Hardy, Ulverston is historically part of Lancashire, and lies just north of Morecambe Bay. The most visible landmark is the Hoad Monument, which was built in 1850 to commemorate the statesman and local resident, Sir John Barrow.

Ulverston is also home to some popular attractions, including The Lantern, which is a contemporary arts centre, specialist shops, gourmet restaurants, cafés and tearooms and some of the most celebrated old inns in the Lake District. Coarse fishing is available on Ulverston Canal and Sandhall Ponds, and the area attracts keen fishermen from all over the UK, who come to catch pike, trench and carp. Take time to have a look around the Laurel and Hardy Museum. Stott Park Bobbin Mill and Ulverston Heritage Centre are also worth a visit.

If you want to explore the Lake’s coastal towns, why not book into a Windermere spa suite and take your time to see the very best of the region.