Public Transport in the Lake District 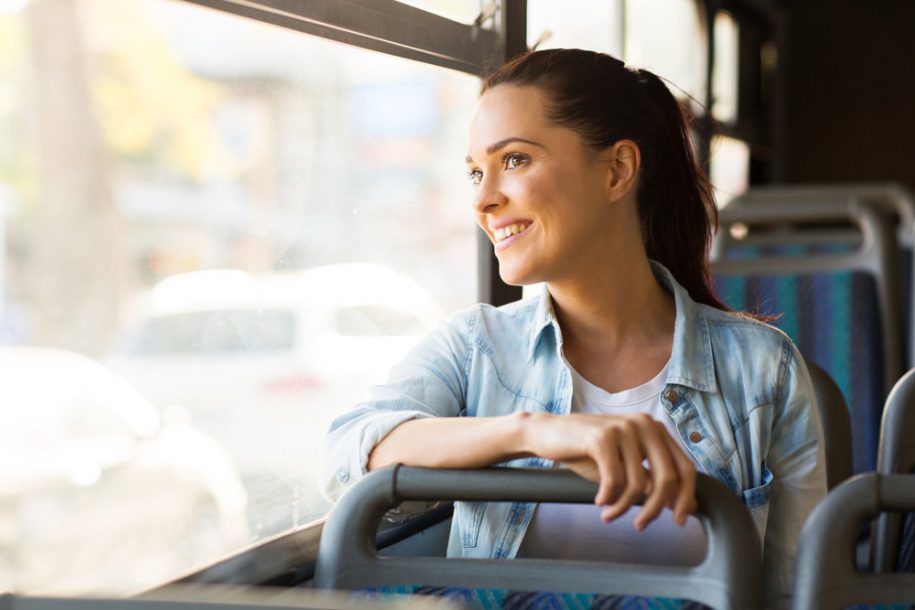 Public Transport in the Lake District

If you’re treating yourself to a weekend away at a Spa Hotel in the Lake District, then why put yourself through the stress of a long drive. Once you’ve arrived at your destination, getting around via public transport in the Lake District is easy. Leave the car behind and make use of the trains, buses, steamers and river boats.

If you’re travelling by train from the all the major UK cities, reaching the Lake District isn’t a problem. Travelling around is nice and straightforward too, the West Coast mainline connecting Oxenholme (near Kendal) with London and Glasgow, while local trains arrive at Kendal, Staveley and Windermere.

The Cumbrian Coastline connects Barrow-in-Furness with Carlisle. This services provides travellers the chance to choose between nature reserves in Barrow and the UNESCO heritage site at Hadrian’s Wall, plus many more stops along the way.

If you’re after something a little bit special then don’t miss out on the Lakeside & Haverthwaite Railway. The traditional steam train is a great way of getting from A to B or if you travel during one of their special events.

There are a number of bus lines in Cumbria to help you get out and about. With towns and villages including Ambleside, Coniston, Keswick and Windermere all interlinked. If you are planning to use public transport, then it’s always a good idea to buy an explorer ticket or weekly pass.

You can find out more information such as ticket prices and time tables via the official Go Lakes website.

Another idea for on the buses is to join a bus tour or hire a mini-bus with your own guide. That way you get the bonus of finding out a little bit more about where you’re going and at your own leisure.

Given there are 16 bodies of water in the Lake District, during your stay the chances are you will need to jump on a boat at some point.

The best option for getting about is the Stagecoach 555, you get to treat it as an everyday bus service – only on water. It’s still a reliable source of public transport in the Lake District. During the summer months connections are available every 10 minutes and if you’re staying in Windermere, you’re already in prime location for most of the popular destinations.

The Steam Yacht Gondola is a pride possession of the Lake District. The steam powered yacht is available to the public climbing aboard at Coniston Water, although unlike other services you will need to book in advance.

It’s not just public transport that’s available when it comes to the much loved National Park. Walking tours, bike tours and private chartered lake cruises are just some of the alternative ways of exploring the Lakes.

If you are planning a trip to the Lake District, why not treat yourself to a stay in a Windermere boutique spa suite and enjoy luxurious surroundings in Bowness.