Places to visit near Cockermouth 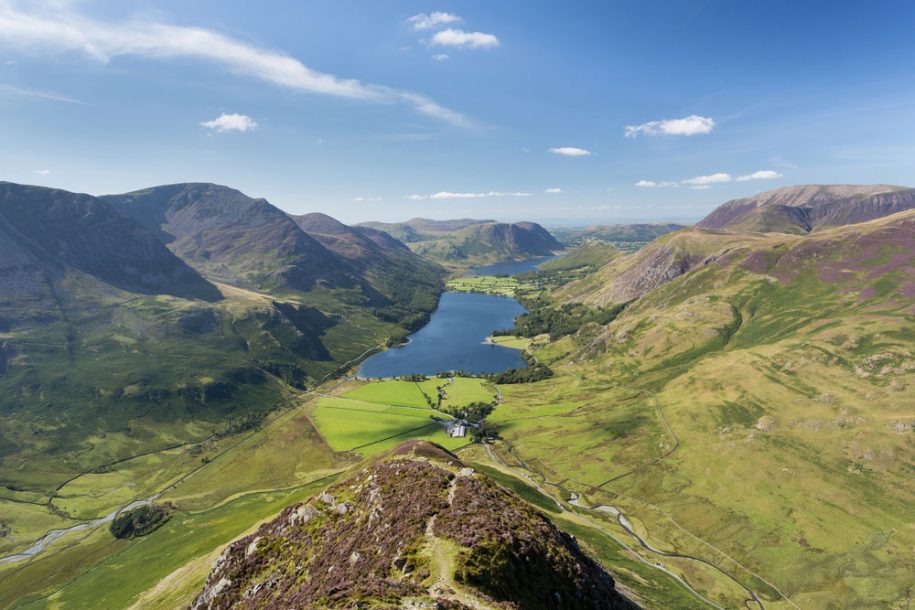 The beautiful town of Cockermouth is situated on the edge of the Lake District, and has been identified as a true ´gem´ town of England. There are a number of places to visit near Cockermouth, which has retained its importance as an official market town since 1226.

Visitors flock to Cockermouth to enjoy its broad, tree-lined streets and healthy mix of traditional shops and classy art and craft galleries. There is nothing brash or trashy about Cockermouth and even though thousands of tourists are attracted to the area, the town retains a lot of its original charm, and has not become over-commercialised.

A good road network provides easy access to Bassenthwaite Lake, Keswick, and the sandy coastlines at Maryport and Allonby. Wherever you want to travel in the Lake District, Cockermouth is a great place to visit.

Book to stay in a Windermere spa suite and Cockermouth is 29 miles away.

The rolling green landscapes around the town are divided by hedgerows and you can find many attractive farming villages in the area, whose livestock is often sold at market in Cockermouth. Mitchell´s Auction Mart, on the outskirts of Cockermouth has held regular sales of sheep and livestock since 1873.

Places to visit near Cockermouth include:

Wordsworth House was the birthplace of William Wordsworth in 1770, and was his childhood home up to the age of 13. Built in 1690, and later acquired by Sir James Lowther, the house became home to William´s father John Wordsworth, when he worked for Sir James as a land agent. All the Wordsworth children were born at the house, and the rooms are decorated in a style which would have been common in the Wordsworth household. The attraction also features household servants going about their tasks in period costume and the walled garden and famous terrace walk have also been restored. The ground floor of the house is accessible by wheelchair, and family events are held during school holidays.

The Norman Castle was largely built in the 13th and 14th Centuries, using stone from the old Roman fort at Papcastle, and was besieged by the Scots, including Robert the Bruce in 1315. Privately owned, but open for guided tours during the annual summer festival, the castle is well worth a visit.

All Saint´s Church was built in 1854 and features a towering spire and some fine stained glass windows from the Victorian era. John Wordsworth, the father of William Wordsworth is buried in the churchyard.

Close to Cockermouth you can visit Whinlatter Forest, with its 32 miles of forest roads and tracks which provide a fantastic environment for walking, cycling and horse riding. A visitor centre also has an impressive video link to the Osprey nest at Bassenthwaite Lake.

If you are looking for places to visit near Cockermouth, how about staying in a Windermere spa suite? Where you can explore the surrounding district at your own leisure, before returning to soak in your own hot tub.