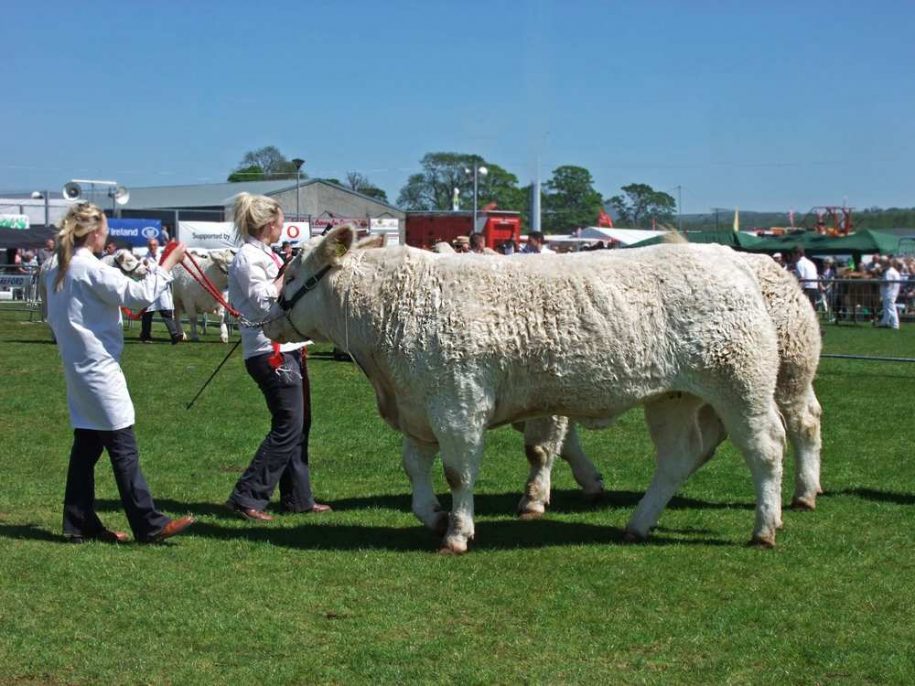 Having recently celebrated its 184th anniversary, the Penrith Show 2019 in the Lake District is likely to be one of the biggest yet.

The 4th Saturday of July. As such is likely to be held on the 27th July 2019. It’s held under its official title of the Penrith Agricultural Show. Although has since grown to become much more than just another traditional country show in the Lake District.

Tickets cost more on the day but buy in advance and you may be entitled to an early bird discount. The Penrith Show in 2018, for example, cost only £12 for adults and £4 for children under 16. For those of you over 65 tickets are £8, while under 5’s go free.

Attractions at the Penrith Show 2019

If this year’s event is anything to go by, then it’s certainly going to be fun for all the family. That said, if you’re away on a romantic spa break in the Lake District, book your hotel room in advance. After all, just because you’re wanting to get a taste of the country, you can still enjoy staying somewhere special. Plus accommodation for the Penrith Show 2019 is likely to book up ahead of the event.

As for the day itself, there are all the usual attractions at the Penrith Show. These include things such as farm livestock, show jumping, trade stands, craft marquees and much more. There’s likely to be awards for the “best in show”, as well as local allotment owners displaying their proud homegrown fruit and vegetables.

If you’re not sure how to get to Penrith from Windermere, you can always just head to Penrith Town Centre. That way, you have a clear destination to aim for where you can then make the most of the free park and ride.

Other Agricultural Country Fairs near Windermere

There are various things to do near Windermere, August Bank Holiday. So if you’re looking for some last minute ideas for things to do in 2018 then there’s the Broughton in Furness show or the popular Keswick Show.

As for the rest of the year, the big one is the Cumberland County Show how each year in Carlisle. It’s normally held at the start of the summer season, around mid-June. While the Cumberland Show may just be to the north of the Lake District, it’s another day out that’s definitely worth the trip.

If you’d prefer to stay close to your Windermere hot tub and spa suite, then there’s always next years Westmorland Show. Another annual event held in June, only this time only 20 minutes down the road.

Where to stay near Penrith, Lake District?

Book a room at the Windermere Boutique Spa Suites, part of Aphrodites Lodge Hotel and start preparing for next years show. It takes approximately an hours drive through the beautiful Lake District countryside to reach Penrith. If you’re looking to say in the heart of the Lake District, treat yourself to a taste of luxury. Our Windermere Spa Suites feature private hot tubs, Swedish hot rooms and relaxation rooms so you can relax and unwind.