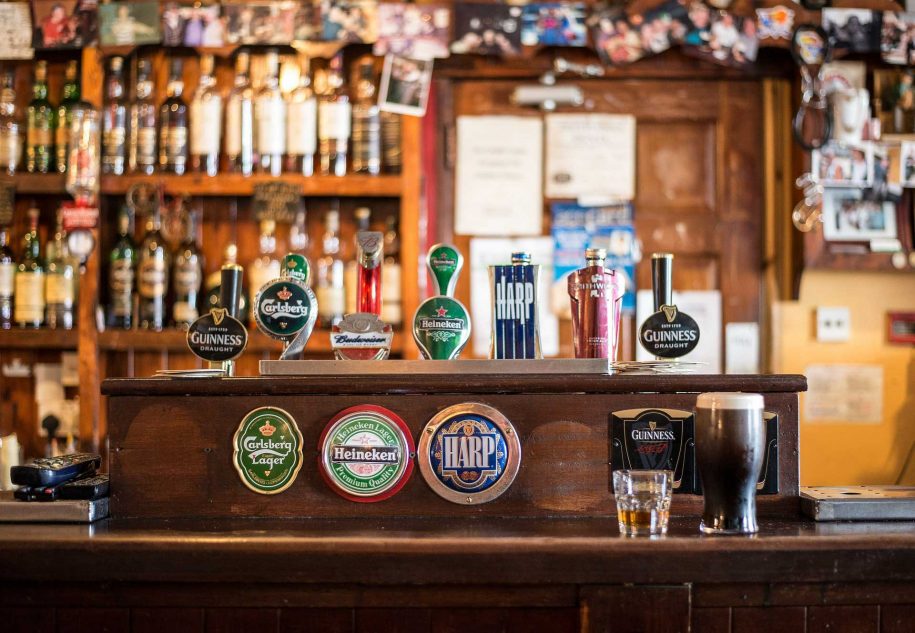 If you are planning to visit Windermere this year, why not book into a luxury Windermere Boutique Spa Suite. Enjoy stunning facilities in a heavenly location, along with the famous pubs near Windermere.

Make the most of the cinema rooms, the Swedish sauna room, the sumptuous king size beds and hot tub. If you can drag yourself out of your suite, Windermere has a wealth of historical pubs to choose from.

The Old John Peel can be located on the Rayrigg Road, and this well-known pub offers a friendly atmosphere with no sports on TV or loud music. With a good choice of guest ales and traditional home-made food. The Pub was named after local horseman John Peel whose horses were so good, that when he was legless after a few pints too many, he would be placed on one of his horses which then took him home. John Peel had 13 children. His hunting skills were second to none, hunting twice a week, for over fifty years. His last hunt was a week before he died at the age of 78. On the 13th Nov 1854 he was buried in Caldbeck church, joined in his grave with his wife and the only two children who were not present at the funeral.

Situated on Helm Road, the Angel Inn is a traditional Lakeland Inn with a modern twist, and is just a few minutes’ walk from Windermere. Offering great views and close to the shops and attractions of Bowness, the Angel is family run and offers a good choice of food and a great range of wines and beers.

The Royal Oak on Brantfell Road is handy for the steamer pier, and consists of four interconnecting rooms with lots of authentic bric a brac, generous portions of reasonably priced food from sandwiches and soup to daily specials, friendly service, a pool table and juke box. Tables are situated outside the front of the pub.

Situated on the Lake Road, The Village Inn is right in the centre of Bowness with the shores of Windermere just yards away. The Inn has been recently refurbished and attractively combines modern décor with traditional features, including beams and comfy leather sofas. There is also a beer garden and two outside terraces. Open all day for food from 12 till late, the menus are based on fresh local produce, and delicious home made cakes.

Situated on Church Street, the Stag´s Head is popular with tourists and locals alike, and offers a wide choice of beers, wines and spirits. Friday and Saturday sees live entertainment. Old features have been retained in the bar, such as the fireplace. The Lounge Bar is open from 11am to 2am and bar meals are served daily from 12 noon to 7pm. The pub is situated behind St Martin´s Church, in an area known as Lowside. Before the Windermere Railway arrived, the whole town looked like this …narrow streets, and a maze of lanes.

Situated in Lowside, in the Old part of Town, the Hole in T´Wall was so-called as a blacksmith next to the pub knocked a hole in the wall so pints could be passed through for his thirsty workers. This bustling, unchanged pub is the oldest pub in Bowness and has split level rooms, beams, stripped stone and flagstones, old pictures, a log fire and a slate mantelpiece. Good pub food is served and a heated front courtyard is open all day.

Book into a room at the Boutique Spa Suite. After having a pint in the famous pubs near Windermere, you can enjoy an after hours dip in your private hot tub.