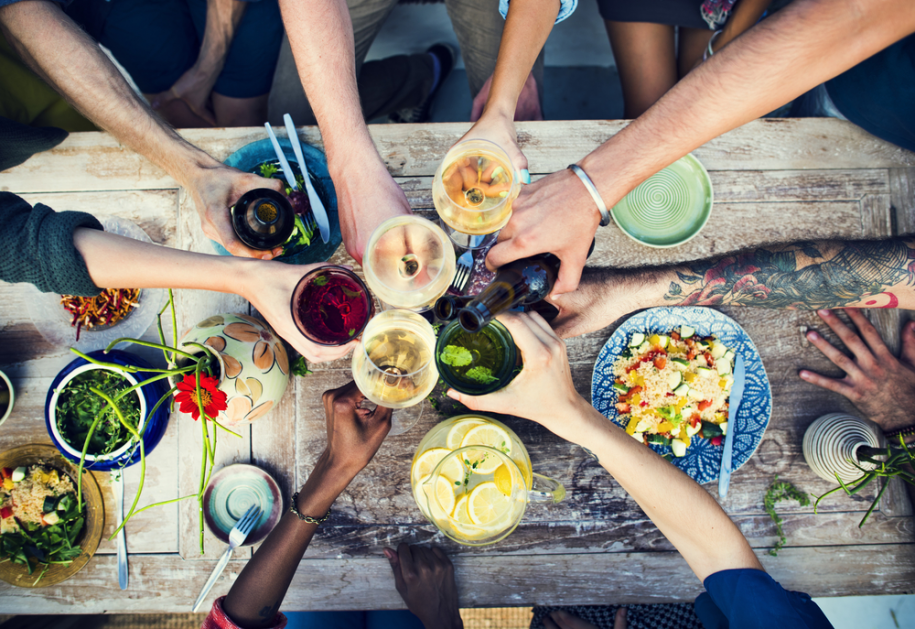 When planning a trip to Cumbria, you will be spoilt for choice when it comes to the wide range of delicious Lake District food and drink to choose from.

If you are looking for somewhere special to stay in the Lake District, why not book into a Windermere Boutique Spa Suite for a few days?

Traditional foods of Cumbria came from the land itself, including lamb raised especially for meat dishes, pigs for ham, sausage and bacon and cattle for milk, cream and cheese. The mountains and fells provided perfect habitat for wild game, while the seas and lakes around the region were alive with herring, char, trout and salmon.

To accompany the delicious local food, the Lake District is also famous for its wide range of locally-brewed beers, with the local art of brewing dating back hundreds of years. Some of the most well-known local ales include Farmers Ale, Old man Ale, Grasmoor Dark Ale and Bluebird Bitter.

If you want to sample the food before you buy, visit one of the local Farmer´s Markets which are held regularly through the region, some of the most famous being at Penrith, Carlisle and Orton.

Interestingly the Cumbrian pig is extinct but Cumberland Ham and Sausage still have connections to the Lake District. Waberthwaite Cumberland Sausage for example has a royal seal of approval and is even served for dinner at Buckingham Palace. Seafood is another popular dish as fresh fish and seafood including salmon and brown shrimp can be sourced locally.

Cumberland sausage comes coiled like a rope and is sometimes sold by length. They can run up to four feet long and are often baked whole. They have a high pork content, chopped not minced with spices and herbs added in natural casings.

A wonderful local stew is known as Cumberland Tattie Pot, made with lamb, vegetables, cider swede, black pudding and apple, and slow cooked. The delicious stew is traditionally served with pickled red cabbage.

A delicious and traditional sauce served with ham or lamb, Cumberland sauce, is made from cooked orange and lemon juice with redcurrant jelly, mustard, port and ginger.

If you want something to spice up your sausage, Cumberland Honey Mustard has been an Alston product since 1983 and the company also makes mustards including original, garlic, horseradish and whisky, plus an organic variety.

A major ingredient in Cumbrian recipes is lamb and mutton, using mainly meat from the famous Herdwicks, due to its unique taste. Herdwick sheep are reared on hill farms and moorlands all around the Lake District, and are used for tasty Hedwick pate, smoked meat and Herdwick burgers.

Some of England´s best apples are grown in Cumbria, including the Autumn Harvest, the Carlisle Codlin and Greenup Pippin. Damsons which grow in Lyth Valley have a distinctive nutty flavour and are used for making and flavouring tarts, cakes, jam, chutney and pies. An old popular dish is Apple and Damson Tansy, which is a mixture of both fruits baked in an egg custard.

If you want to explore Lake District food and drink, then visit the numerous bars, restaurants and cafes. Make it even more special and book a few days in a Windermere Boutique Spa Suite.