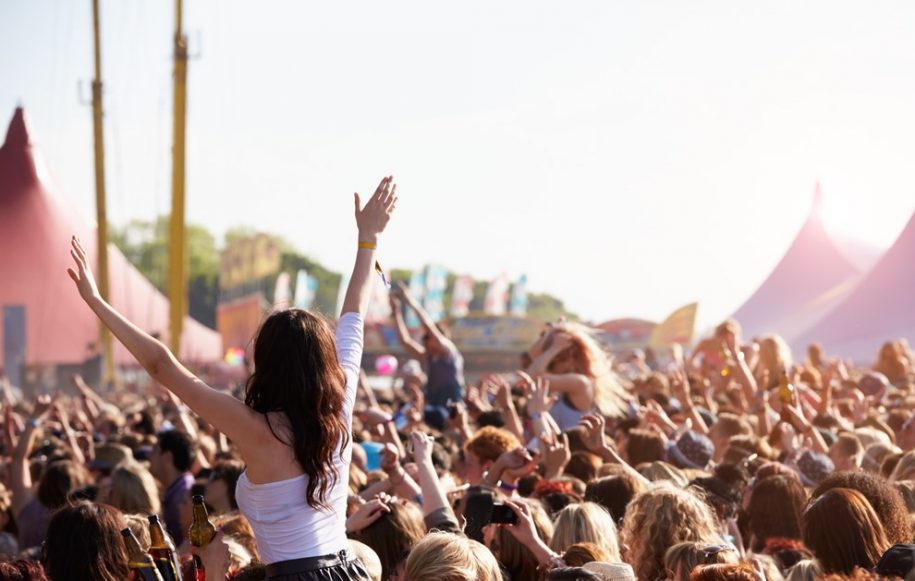 While Kendal Calling accommodation may feature a tent in a field, you can still treat yourself to a Windermere spa suite. After all, once you’ve spent 4 nights without the chance of a shower then a relaxing hot tub is just what’s needed.

If however, you have tickets for Kendal Calling 2018, then chances are you’re starting to get yourself organised. Headliners the Libertines, Run DMC, Catfish & the Bottlemen and with Hacienda Classical opening proceedings on Friday. The line-up is as strong as ever. With 25,000 fans attending, Kendal Calling 2018 has come a long way since it’s humble beginnings in 2006.

Back then the Lake District festival was all about the lucky 900 who attended. Dance act Pendulum were the main act on Saturday, while Kendal’s very own British Sea Power closed the Sunday. It shows how much a music festival introduces fans to new music, BSP has since gone on to become festival favourites across the country.

As for Kendal Calling 2018, other names on the bill include Fun Lovin’ Criminals, the Slow Readers Club and the legendary Wailers. There’s something for everyone, rock music, indie, hip-hop and reggae. DJ sets include Grand Master Flash, Basement Jaxx and Tim Burgess from the Charlatans.

Where is Kendal Calling held?

The official Kendal Calling accommodation is in the heart of the festival. With Kendal Calling held annually at Lowther Deer Park in the Lake District. It’s in the wonderful Lake District, where you will be surrounded by some of the most beautiful of British countryside.

The grounds of the country house in Westmorland has a history dating back to the 1800’s. Having belonged to the Lowther family for several generations. The family home of Lowther Castle provides the backdrop to Kendal Calling 2018, as it has done since its beginning.

Festival settings don’t come much more special than this. Westmorland itself is near Penrith, which traffic permitting you can reach from your Windermere Boutique Spa hotel within the hour. It’s a scenic drive too, you get to see the fells of Lakeland from the road. If you don’t want to drive, you can always book a seat on a coach or make use of the local shuttle buses.

What to do in the Lake District?

Walking routes in Cumbria attract tourists from all over the country and beyond. With Scaffel Pike to Rydal Mount offering various challenges. Walking and hiking tours range from easy and relaxed strolls around Lake Windermere to 10 miles through some of the most majestic mountain ranges in England.

Where to stay near Lowther Deer Park, Cumbria

Book into a Windermere Boutique Spa Suite, where your hotel room has a hot tub and Swedish hot room. The boutique spa has 3 rooms available – the Lake District Spa Suite, the Bowness Spa Suite and the Windermere Spa Suite.