Ideas for Father’s Day in the Lake District 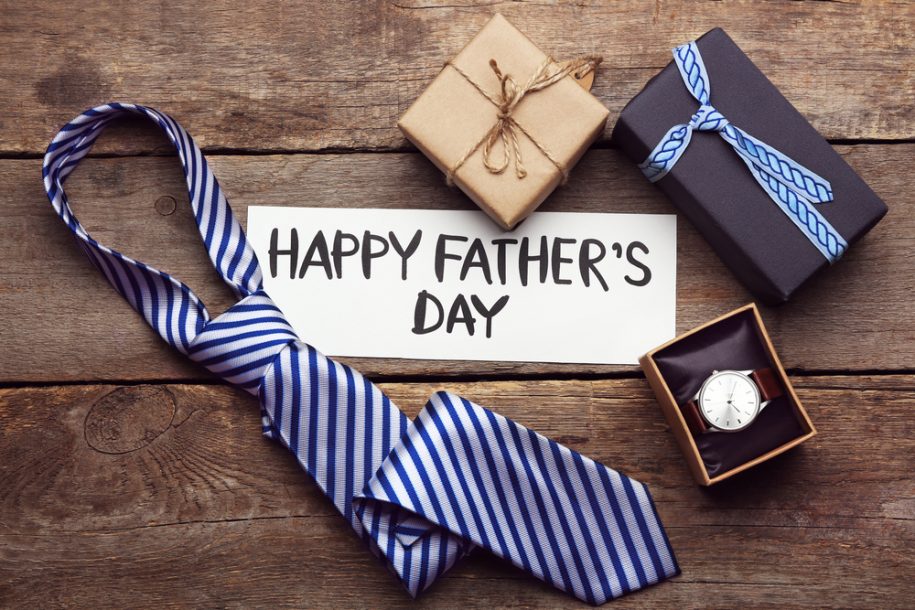 Ideas for Father’s Day in the Lake District

Is your Dad spending father’s day in the Lake District this weekend? Then why not join him for some quality time together. He may already be staying in a Windermere Boutique Spa Suite, but that doesn’t mean he can’t let his hair down. We’ve come up with some great ideas for Father’s Day in the Lake District. Although maybe not surprisingly, they start with beer and end on football:

Of course, you can go for a beer all year round, but sometimes we just need the perfect excuse. So what could be a better reason than Father’s Day in the Lake District? Make it even more special by turning a night down the pub into an afternoon spent on a brewery tour.

There are a few to choose from too, how about Hawkshead Brewery or Jennings in Cockermouth? If it’s a brewery near to his spa suite you’re after, then the Keswick Brewery Company is only a short taxi drive away.

Maybe spirits are more to your Dad’s taste. In which case the Lakes Distillery will make the perfect way to spend Father’s Day in the Lake District. The distillery tour is ideal if you want to share a glass of whisky together.

It’s not just whisky either, for the Lakes Distillery also specialise in vodka, gin and some rather enticing liqueurs.  If the spa break in Windermere is all about detoxing and less about drinking, you can still enjoy the grounds. Maybe your Dad has a soft side, in which case you can always sneak off to meet the alpacas that live onsite.

Take your Dad out for lunch in Windermere, there’s the Albert or Beresford’s Restaurant for a traditional Sunday roast. Elsewhere in the Lake District are plenty of other choices. However you may want to book ahead, it is Father’s Day weekend after all.

What better place to go fishing than in the Lake District? It may be a cliché, but going fishing with the old man is a great way for some father-son bonding. Don’t expect to find any fish though in the spa’s hot tub! If you’re after the best spot, then Hawkshead is popular. If you want to almost be guaranteed a catch, then try Esthewaite Water Trout fishery.

As the world cup kicks off this week there will, of course, be a number of bars and clubs showing the big games. Several countries are in action at the weekend, including Germany vs Mexico and Brazil vs Switzerland. If you’re unsure where to watch the world cup in Windermere, there’s always the big screen back at the spa suite.

If you’ve left getting a Father’s Day present until the last minute, then why not spoil him with a spa break in Windermere. Book a spa suite today and come Father’s Day, he’ll be longing for a relaxing time in his own private hot tub.