Hotels near Aerial Festival in Ambleside 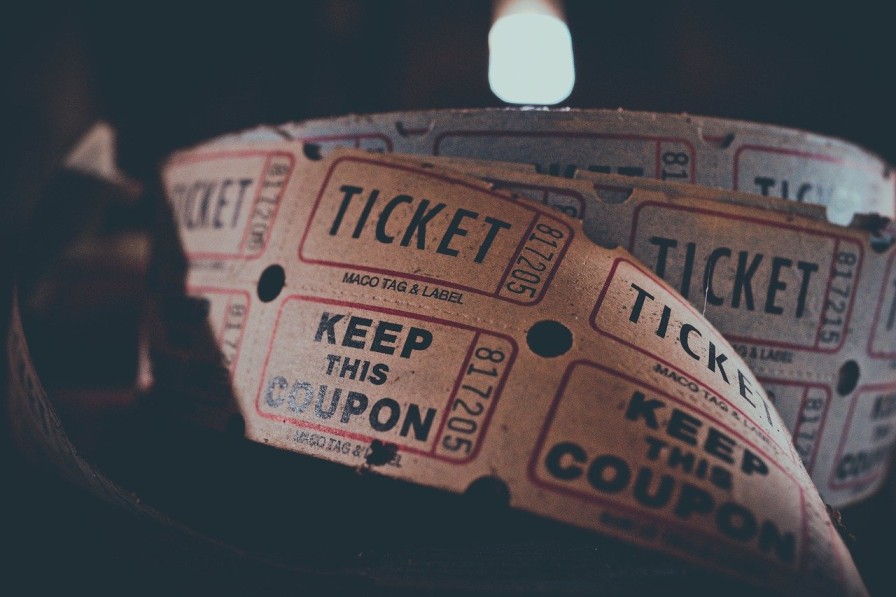 If you’ve booked tickets for the Aerial Festival in Ambleside, why not make a long weekend of it? As well as other things to do in Ambleside, you could enjoy a spa break in Windermere. Our Boutique Spa Suites are located just outside of Ambleside, in nearby Windermere. Home to local attractions and things to do such as Windermere Lake Cruises, the World of Beatrix Potter, Wray Castle and the Blackwell Arts and Crafts House.

When is the Aerial Festival in Ambleside?

The first-ever Aerial Festival in Ambleside runs from 26th March to 29th March 2020. Described as “Sounds and Words in the Lake District”, the new festival is set to make its mark on the festival calendar.

Prices vary depending on which shows or events you wish to attend. With some events totally free of charge, or just the price of your bus fare. Otherwise, you can still expect a fantastic night out in Ambleside by seeing some of the festival headliners for no more than £20.

Things to do in Ambleside at the Aerial Festival

Venues taking part in the Aerial Festival include everywhere from the local St Mary’s Church, Ambleside Tavern and the mysterious Castlerigg Stone Circle. Even the local transport is involved, with the 555 and 599 routes transforming into the “Poetry Bus” during the festivities.

The weekend focuses largely on contemporary music, art and literature. With a number of live performances, installations, conversations and after-hour events taking place in and around Ambleside.

Those likely to be among the highlights are the spoken word poetry of rising star Kate Tempest and Hayden Thorpe from indie rock band Wild Beast. As well as showcasing his debut solo album at St Mary’s Church, Hayden Thorpe will also be performing a choral piece with the Deep Throat Choir.

The latter of which takes place in among the ancient site of nearby Castlerigg Stone Circle. Another of the outdoor events will be within the woodland of Langdale Valley at Merz Barn, whereby local artists can contribute their own recordings. Which will then be played out as guests walk through the grounds.

Those of you looking for things to do later on in the evening, the Ambleside Tavern host late night sessions from 10pm. Both nights include either vinyl DJ’s or live performances, combining music to dance to along with the up and coming stars of tomorrow.

Spa Hotels in the Lake District

Book yourself a package break in one of our spa hotels in the Lake District, such as here at the Windermere Boutique Spa Suites. Alternatively, we also have other spa suites near the Aerial Festival at the Windermere Tranquil Retreat and Aphrodite’s Lodge Spa Hotel.