The Lake District has it all! 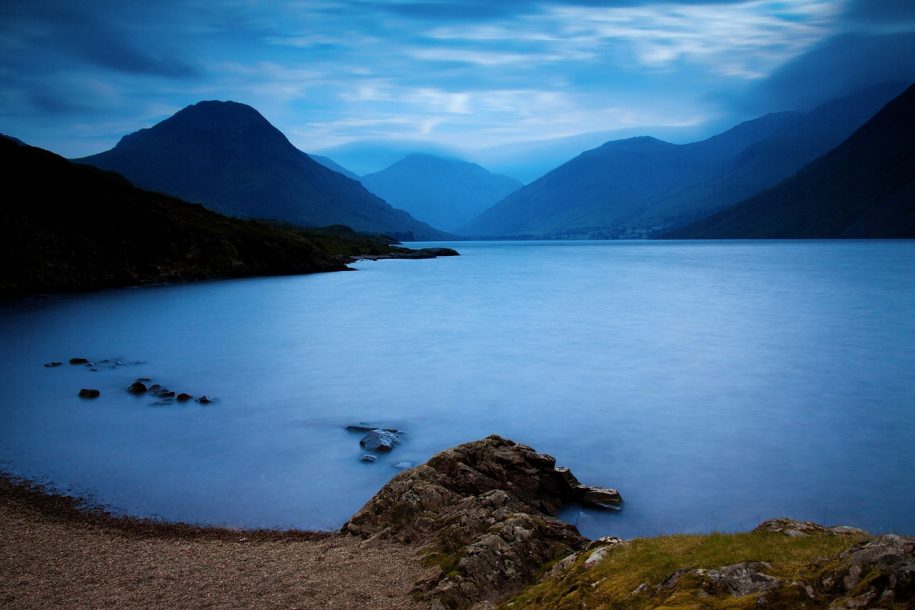 The Lake District Has it All

The UNESCO World Heritage site of the Lake District has it all. In particular, boasting some of the most beautiful natural scenery in the UK.

Cumbria is famous for its lakes, its fells and its mountains. It’s rich cultural past attracts people from all over the world. Scafell Pike is England’s highest mountain and the deepest lake is Wasdale. The Lake District is one of the most stunning tourist destinations in the UK.

In the late 17th century, walking and hiking breaks in the Lakes were enjoyed by the wealthy businessmen and aristocrats from the local towns who could afford to reach the valleys and mountains of the area.

In 1778 Thomas West wrote his guidebook about the Lake District which attracted more visitors to the area and the popularity of the region continued to grow. In the late 18th century the local authority responded by adding viewpoints to allow visitors to enjoy the same outlook as William Wordsworth once had.

Windermere and the Lake District are now home to a choice of Windermere Spa Suites, including saunas, hot tubs and luxury facilities.

History of Tourism in the Lake District

In the early 19th century, tourism in the Lake District started to boom thanks to the construction of railway lines to Kendal and Windermere from the larger towns. These railway links made the Lake District accessible to all and to accommodate the huge numbers of visitors, new attractions were opened.

The Windermere steamers allowed people to experience the Lakes and visit places that were formerly inaccessible.

The Lake District was awarded ‘National Park’ status in 1951 to help preserve its natural beauty from commercial influences. The M6 was built along the east side of the Lakes which opened up the area further.

So, the Lake District has it all? Given the National Park now attracts over 16 million visitors a year, it certainly has something going for it.

The Windermere Steamers are still one of the most popular attractions in the UK today. Tourism adds tens of millions of pounds to the local economy each year and the enduring beauty of the Lakes ensures visitors keep flocking back.

Famous poet and author, William Wordsworth was born on 7 April, 1770 in a fine Georgian house in Cockermouth, which was owned by Sir James Lowther.

The River Derwent flowed past the back garden of the house, and was a wonderful place for young William Wordsworth to grow up and explore with his siblings, Richard, Dorothy, John and Christopher.

Most of Wordsworth´s childhood was spent in Cockermouth and Penrith, where his mother came from. William and his sister Dorothy attended infant school in Penrith between 1776 and 1777.

Wordsworth’s first guide to the Lakes in 1810 was eventually expanded into five volumes and gave people an insight into the area and was a handy book to travel with. Wordsworth also wrote some of his most famous works while residing in the Lake District, including ‘I wandered lonely as a cloud ….’

If you are planning a visit to the Lake District, why not stay in a luxury Windermere spa suite?