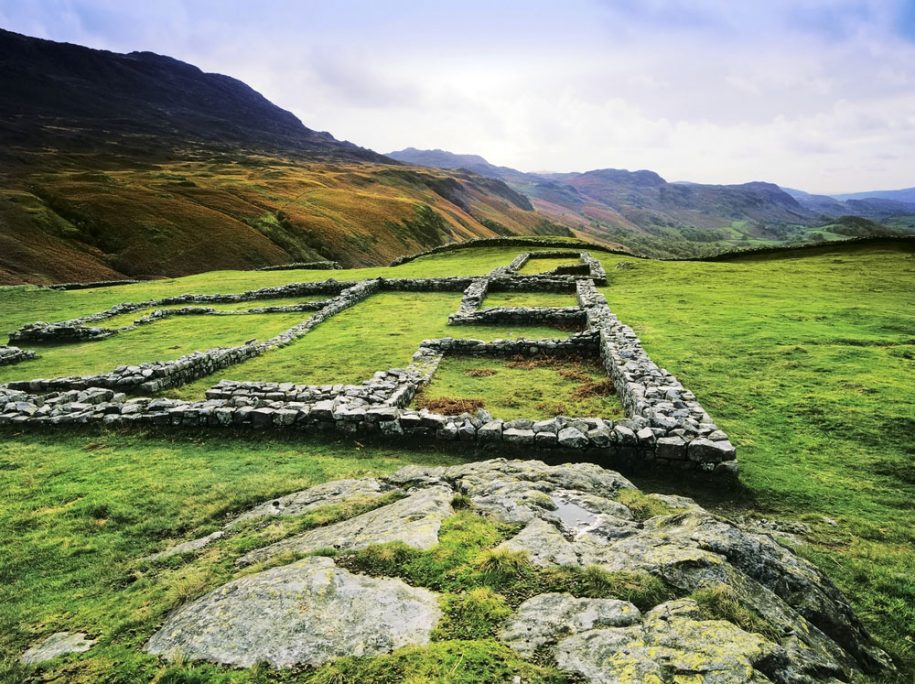 If you are interested in the historical Lake District, Roman forts and monuments are scattered throughout the region.

Why not combine your visit to the Lakes with a stay in a luxurious Windermere spa suite?

Some of the best places to visit include:

One of the loneliest posts of the Roman Empire, Hard Knott is located high above Eskdale on the western slopes of Hardknott Pass. Established in the 2nd century AD, the foundations form part of a former commandant´s house, barracks, parade ground and bath house. Spectacular scenery surrounds Hardknott Pass.

Ambleside Roman Fort is situated at the head of Lake Windermere, and was built during the reign of Emperor Hadrian in order to guard the road from Ravenglass, south of Penrith. The Roman remains include the commandant´s house and the original granary foundations. This location is also known as Galava Roman Fort.

Explore the extensive remains and the longest continuous remaining stretch of this amazing World Heritage Site. The site is also a real nature haven and visitors can enjoy the wildlife around the fort.

This is a short section of Hadrian´s Wall, and although there has been some later re-facing carried out, the core of the wall is original, and stands around 9 feet high. Banks Turret, a small fort on the wall is just one mile to the east and medieval Lanercost Priory is less than a mile away.

This Roman milecastle on Hadrian´s Wall is situated on the western side of the River Irthing Gorge and is part of the well preserved section of Hadrian´s Wall. Harrow´s Scar is connected to Birdoswald Roman Fort, one of the most important along the wall.

Ravenglass Roman Bath House is associated with the fort of Glannaventa, just across the lane, and plenty of the original buildings remain to be explored. The walls are over 12 feet high, making this one of the tallest surviving Roman sites in northern England. Dating back to the period between the 2nd and 4th centuries AD, the fort was built to guard the harbour at Ravenglass.

These two turrets formed part of the Hadrian´s Wall defences. Leahill was built in 122 AD and later demolished in the early 3rd century. The turret is approximately 13.5 feet by 14.5 feet across and only the foundation walls remain. The turret stands beside the wall as a freestanding structure.

If you are looking to combine a historical Lake District tour with superb accommodation, why not book a spa suite in Windermere. Make the most of your stay and enjoy your own personal hot tub.