Halloween in the Lake District 2018 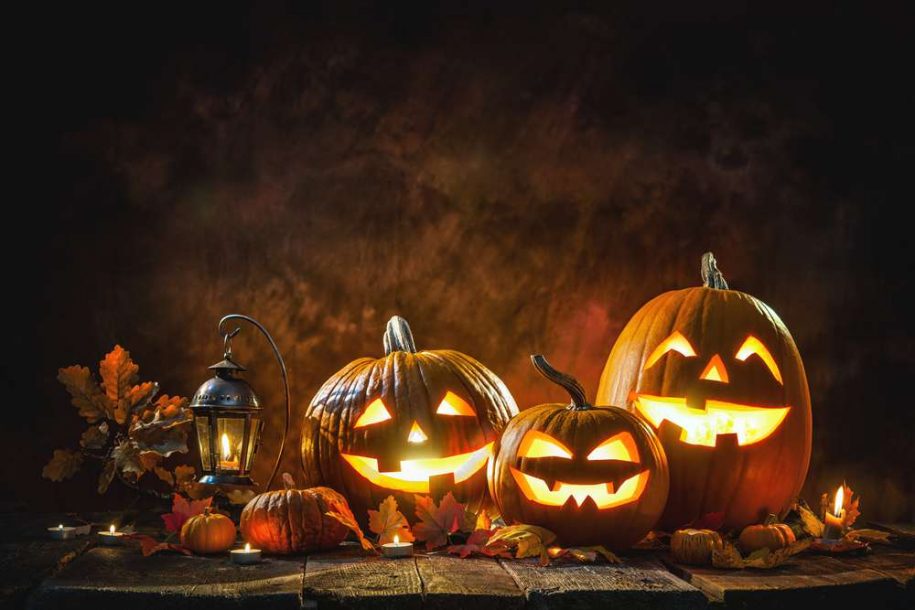 Halloween in the Lake District 2018

Halloween Trail at Brockhole on Windermere

Saturday 20th October to Tuesday 23rd October. Just because you’re away on a spa break in the Lake District you may still be meeting up with friends and family. If that’s the case then the Halloween at Brockhole have a host of events on for children. An unlucky 13 in fact.

Tuesday 23rd October to Sunday 28th October. What better place to celebrate Halloween in the Lake District, than at one of its most haunted locations. So while the ghosts and ghouls of Muncaster Castle may be lurking around the corner, there’s much more going on this October. Expect to find much less haunting goings on with cabaret, archery and drum workshops. Although that’s not to say you won’t feel a little haunted by the storytelling and late night scary maze.

Wednesday 24th to Monday 29th October. The pumpkin season has always been symbolic of Halloween and for just £6 children can carve their own. So if you’re meeting up with any little ones this half term, take them along for an afternoon of hands on fun.

Friday 26th October to Saturday 27th October. Ghost trains are normally associated with fun at the fair, however, in the Lake District, you can ride a real-life ghost train. In fact, the steam train has never looked so spooky, so all aboard, next stop Halloween!

Saturday 27th October. If you’re on a spa break in the Lake District then you have to experience life on the lakes themselves. So what better way than a special ghost trip with Ullswater Steamers. Your host “Stu Di Doo” will once again be on the boat ready to keep passengers entertained.

Halloween at World of Beatrix Potter

One of the Lake District’s most famous residents, Beatrix Potter, never wrote a horror story. However, at the World of Beatrix Potter, there are still something to spook you out. Again, another one aimed at the children.

If you’re spending Halloween in the Lake District, there’s likely to be a lot of children’s activities. Although if you’d rather avoid it all, you can seek solace back at your hot tub.

Staying at a Windermere spa suite, however, won’t be scary. In fact, we want you to feel relaxed as you enjoy a taste of luxury. All 3 of our Windermere spa suites come with a private hot tub. So all you need to do is put your feet up, relax and make the most of the facilities.