Famous People who have lived in the Lake District 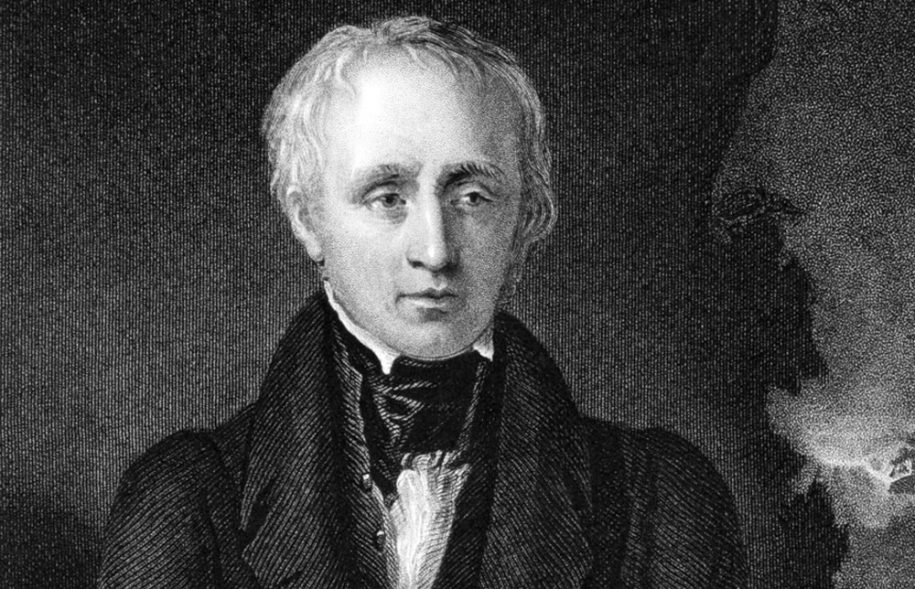 Cumbria is not only home to some of the most stunning scenery in Europe, there are also a number of famous people who have lived in the Lake District.

Some of the famous people who have lived in the Lake District include:

Alfred Wainwright was born in Blackburn, Lancashire in 1907, and at 23 went to the Lake District for a week’s holiday and immediately fell in love with the natural beauty of the Lakelands.

He is well-known for his seven Pictorial Guides to the Lakeland Fells, which he made while working in the Borough Treasurers Office in Kendal in 1941. His handwritten and hand-drawn works of art have inspired all fellwalkers for the last 40 years. A recreation of the Borough Treasurers Office in Kendal where he worked is exhibited in The Kendal Museum of Natural History. Alfred Wainwright died in 1991.

The Armitt Sisters – Sophia, Annie Marie and Mary Louisa – were born in Salford, Manchester. The trio devoted their lives to a wide range of intellectual pursuits. Sophia was the eldest sister and she was an artist specialising in botanical drawings and paintings. Annie was a published novelist, a poet and a writer of short stories and Mary Louisa studied musicology, ornithology and social history. Mary Louisa became a reader at the Bodleian Library in Oxford and was given a scholarship to research at Trinity College, Cambridge. After their father´s death, Louie and Sophia moved to the Lake District where their sister, Annie already lived near Hawkshead.

Maria Louisa later wrote the ´Definitive History of Rydal´ and completed studies on Ambleside Chapel. She also wrote the History of Grasmere Church, which was published after her death.

Samuel Coleridge was the youngest of ten children of the respected vicar Reverend John Coleridge, and was born on 21 October 1772 in the rural town of Ottery St Mary in Devonshire. Coleridge was a poet, a literary critic and philosopher who was close friends with William Wordsworth. Throughout his adult life, Coleridge suffered from crippling bouts of anxiety and depression. Coleridge suffered from poor health that may have stemmed from a bout of rheumatic fever and other childhood illnesses. He was treated with laudanum, which resulted in a lifelong addiction to opium. Coleridge died on 25th July, 1834.

If you are planning a trip to the Lake District, why not book into aWindermere Boutique Spa Suite and make the most of your stay?

Wordsworth died on the 23rd April, 1850 and his final resting place is in the Churchyard of St Oswald´s Church, one of the most visited literary shrines in the world.

Find out more about the famous People who have lived in the Lake District and book into a Windermere Boutique Spa Suite with its own hot tub.