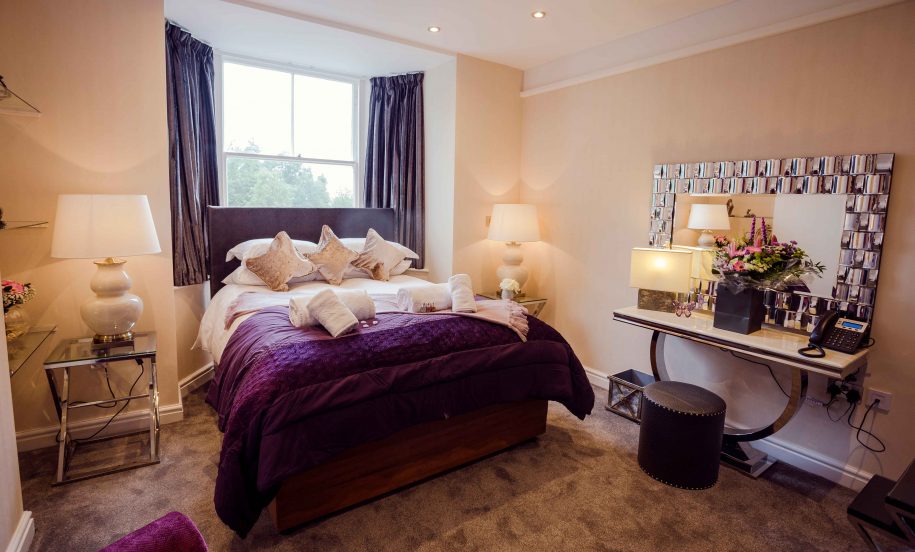 England’s romantic Lake District inspired some of the country’s greatest poets to write books and poems while living there, including William Wordsworth.

The Lake District is made up of beautiful landscapes, crystal clear glaciers and serene bodies of water, thought to be the inspiration for many of the most famous works of William Wordsworth, his sister, Dorothy Wordsworth, Samuel Taylor Coleridge and Robert Southey.

The rugged and wildly beautiful terrains which offer a stunning backdrop to the lakes helped escalate the popularity of the famous poets who lived here.

The history of poetry in the English Lake District dates back two centuries to a time when men and women were encouraged to immortalize their expressions through words.

These poets created their own style which came to be known as the Romantic Movement. Their style of poetry conveys the basic philosophy that humans can draw strength from nature. While they are championing nature, they have also presented a beautiful picture of the Lake District as evident in William Wordsworth’s “Daffodils” – better known for its line: “I Wandered Lonely as a Cloud.”

Wordsworth found inspiration from local sights and along with his sister Dorothy, would spend hours walking through the Cumbrian countryside. Wordsworth’s most famous poem is “The Prelude” which is believed to be an account of his early years. The title of this poem was given after he died and it was previously revised by Wordsworth numerous times.

His sister Dorothy wrote mostly short stories, letters and diary entries and she never sought to be an author. Robert Southey was England’s poet laureate from 1813 to 1843 and he is also known as a biographer. Southey is responsible for writing the biographies of writer John Bunyan, naval officer Horatio Nelson, political leader Oliver Cromwell, and theologian John Wesley.

Coleridge is known for poems such as The Rhyme of the Ancient Mariner and Kubla Khan. Visitors can walk in the footsteps of the famous poets of the Lake District by visiting the places they used to live and the Lakes which inspired them. Dove Cottage and Rydal Mount were former homes of William Wordsworth and are now open to the public. Most of Wordsworth´s manuscripts can be viewed at the Jerwood Centre.

The churchyard at St. Oswald’s in Grasmere is the final resting place of William Wordsworth and his wife, Mary.