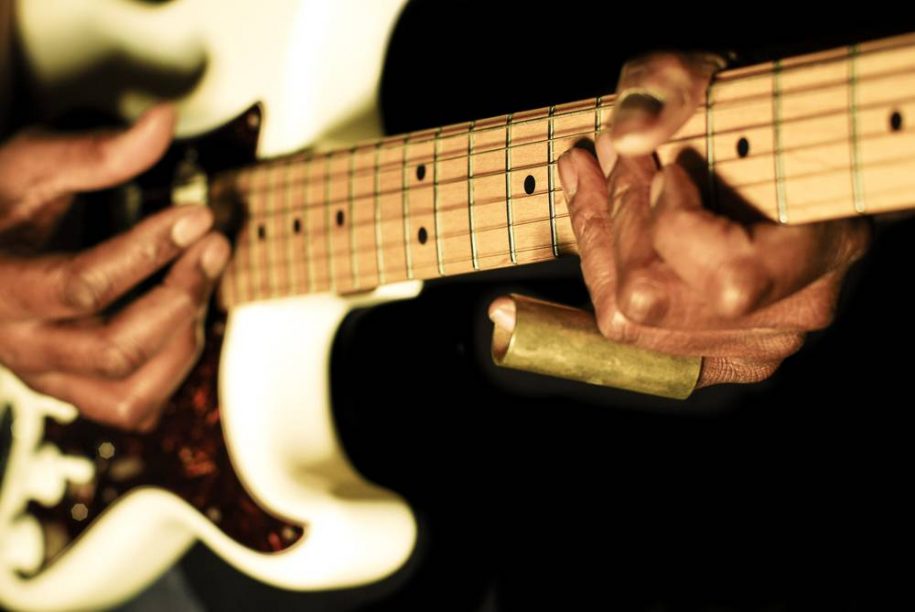 With less than a month to go until the Bowness Bay Blues Weekend, it’s time to start thinking about booking your package break in Windermere. After all, in order to catch the most live music across the 3 days, you’ll be wanting somewhere to stay in Windermere. That way, you can be close to all the action without having to travel too far.

When is the Bowness Bay Blues Weekend?

All about the Bowness Bay Blues Weekend

First and foremost, the festival hosts some fantastic live music, with afternoon and evening concerts held in venues near Lake Windermere. Secondly, it’s the chance to raise money for this years two charities in the Alzheimer’s Society and Multiple Sclerosis Society. Two charities that are of course well worth digging deep to support.

As for the 2019 Bowness Bay Blues Weekend line-up, the line-up is diverse with the blues firmly playing its part. Headliners across the 3 days include the Billy Walton Band, Connie Lush and L J Darley.

There’s also a special “Blues Cruise” organised with the help of Windermere Lake Cruises. Whereby the sensational Sean Webster will be playing the blues as you enjoy a boat trip on Lake Windemere itself. So even if you only decide upon one concert during your package break in Windermere, you’re still in for a treat.

It’s not just about the headliners either, as the Catfish Blues Band are well worth checking out early doors. Likewise, if you want something a little heavier, there’s always Thin Lizzy covers band Five and Dangerous performing on Friday night.

Where is the Bowness Blues Weekend

As well as the performance taking place on the water, there are several other venues taking part in the 2019 Lake District festival.

The Quayside Bar, Beresford’s and Lake View Garden Bar are some of the locations hosting afternoon shows. While the Wheelhouse and the Lake District Boat Club open their doors in the evening.

How much is the Bowness Bay Blues Weekend

Tickets for the weekend are priced at £70, or £95 if you wish to include the onboard show with Windermere Lake Cruises. Here is a full breakdown of ticket prices for Bowness Bay Blues Weekend are as follow:

Tickets are available through www.trybooking.com

If you’re looking for somewhere to stay during the Bowness Blues Weekend, then our spa suites with hot tubs are an ideal choice. Package breaks in Bowness-on-Windermere don’t come much more luxurious than your own spa suite with hot tub. What’s more, unlike some of the summer festivals, you won’t need to stay in a tent while taking advantage of our package breaks in Bowness-on-Windermere.