Beatrix Potter and her time in the Lake District 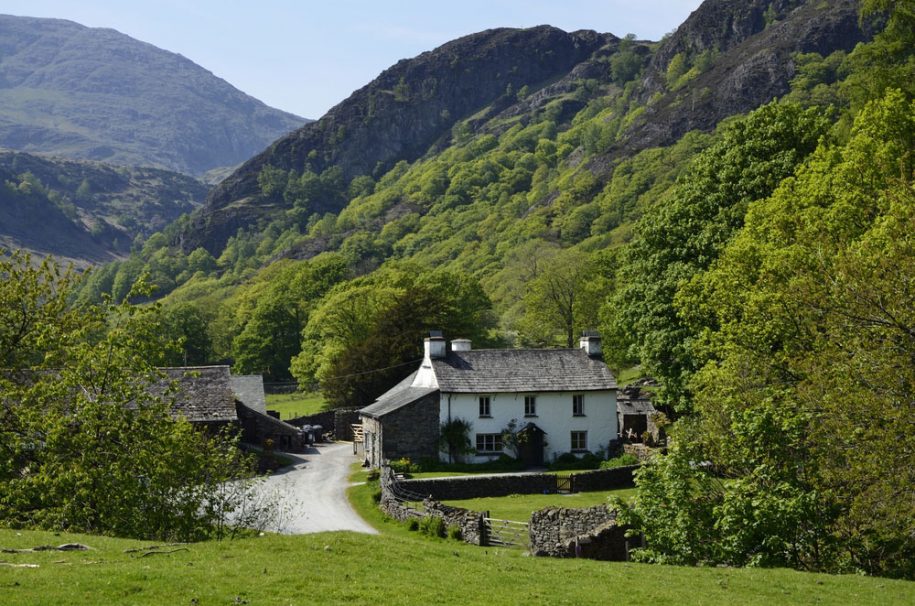 Beatrix Potter was born in 1866 and died in 1943, having spent most of her life working as a children’s author in the Lake District.

Some of Potter´s most famous characters included Peter Rabbit, Jemima Puddle-Duck and Squirrel Nutkin who was said to have sailed on Derwentwater and Hawkshead. The Tale of Johnny Townmouse was also written during her time in the Lake District when Beatrix Potter bought Hill Top Farm. Not only did she write about animals, but she also became an expert sheep breeder and the first female president of the Herdwick Sheepbreeders´ Association.

If you are planning to visit the Beatrix Potter Attraction in Bowness or her former home, Hill Top at Far Sawrey, why not book a Windermere spa suite for your stay?

When Beatrix Potter died in 1943 she left over 4,000 acres of land to the National Trust and 14 farms, including her home, Hill Top, on the provision that it remained untouched and was opened to the public.

Beatrix Potter bought Hill Top in 1905 with the proceeds from her first published books, which she wrote at her family home in London. The author visited the Lake District as often as possible, sketching the animals and scenery for her books.

Once she had bought the house she wrote more books at Hill Top and she bought Castle Farm in 1909 which became her main home in the Lakes. Some of her most famous characters were created here, including Tom Kitten and Samuel Whiskers and illustrations in the books were based on her house and garden at the time.

The garden contained many colourful flowers including honeysuckle, foxgloves, peonies and lavender with roses around the front door. The garden was also packed with strawberries, raspberries and rhubarb.

The National Trust owned Tower Bank Arms is next to Hill Top, and was featured in the Tale of Jemima Puddle-duck. Visitors to the house can still enjoy a pint and a snack in the pub, which opens every day.

As the author became more successful, she bought many more properties and land around Sawrey plus several small farms. In 1913 she married William Heelis in London and moved permanently to the Lake District. They lived at Castle Cottage which larger and more comfortable than Hill Top.

The Lake District Visitor Centre at Brockhole was once the home of Beatrix´s cousin, Edith who was married to William Gaddum. The author used to write to her young cousins, Molly and Jim at Brockhole, regaling them with tales based on Jeremy Fisher, complete with illustrations. In many ways the author tried out her stories on her young cousins before approaching the publishers.

Book to stay in a Windermere Spa Suite and you can enjoy amazing facilities, including a private hot tub, sauna, cinema room and relaxation chairs.