Amazing Facts and Figures about the Lake District 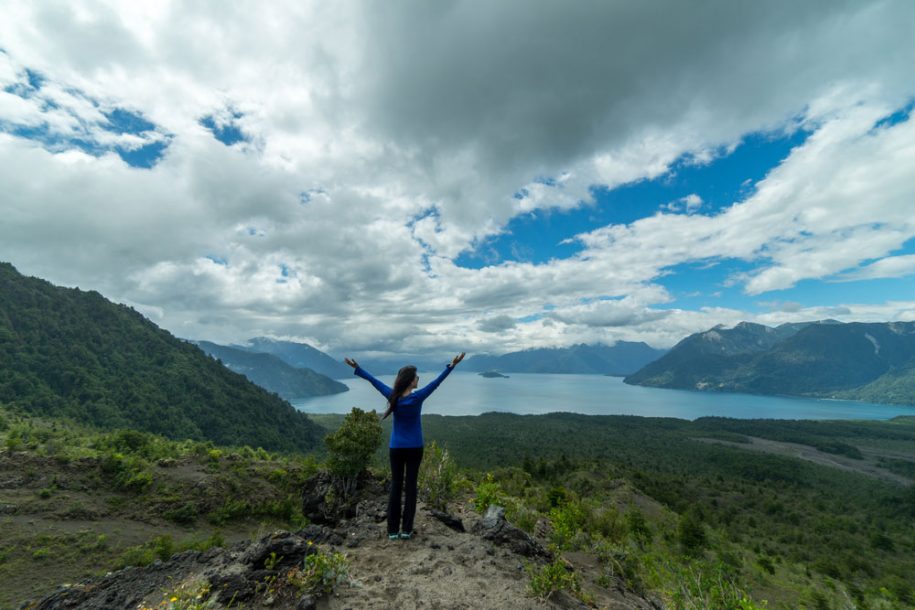 Facts and figures about the Lake District

Early tourism in the Lake District

Tourism first began in the Lake District as far back as the late 1600´s when visitors travelled to the Lakes to escape the city smog and to breathe fresh, country air, said to be beneficial to their health.

Towards the end of the 18th Century, Father Thomas West wrote ´A Guide to the Lakes´ which really put the Lake District on the map as a true tourist destination. Viewpoint stations were set up in the 1790´s so visitors could see the best views of the fells and the Lakes. The remains of Claife Station can still be seen today.

One of the Lake District´s most celebrated former residents was poet and author, William Wordsworth, who published his ´Guide to the Lakes´ in 1810, which attracted more visitors to the region. By 1835, the book had reached its fifth edition.

The Kendal and Windermere Railway was the first railway to be built in the Lake District, reaching Kendal in 1846 and Windermere in 1847. The line was then extended to reach Coniston and Penrith, through Keswick and Cockermouth. The line to Lakeside in Windermere was opened in 1869 to cater for a huge influx in visitors. Steamer boats on Ullswater, Windermere, Derwentwater and Coniston Water also helped increase tourism even further.

The deepest lake is Wastwater at 243 feet, the longest lake is Windermere at 10.5 miles long. The only official lake is Bassenthwaite Lake, as all the others are ´meres´ or ´waters´. The Lake District National Park includes 26 miles of coastline and estuaries. Windermere rose by an incredible 157cm during the heavy rains of 2009.

Not known for its year-round sunshine, the Lake District sees its fair share of rain (without which, the lush green scenery would not survive). Average summer temperatures in Windermere are around 16ºC and around 5ºC in winter.

The Lake District is home to 15,000 archaeological sites and monuments, 1,760 listed buildings and 23 conservation areas in historic towns and villages around Cumbria.

If you are looking for somewhere special to stay in the Lakes, why not book into a Windermere spa suite? Discover more facts and figures about the Lake District first hand.