A tour of the Lake District – Kirkby Stephen 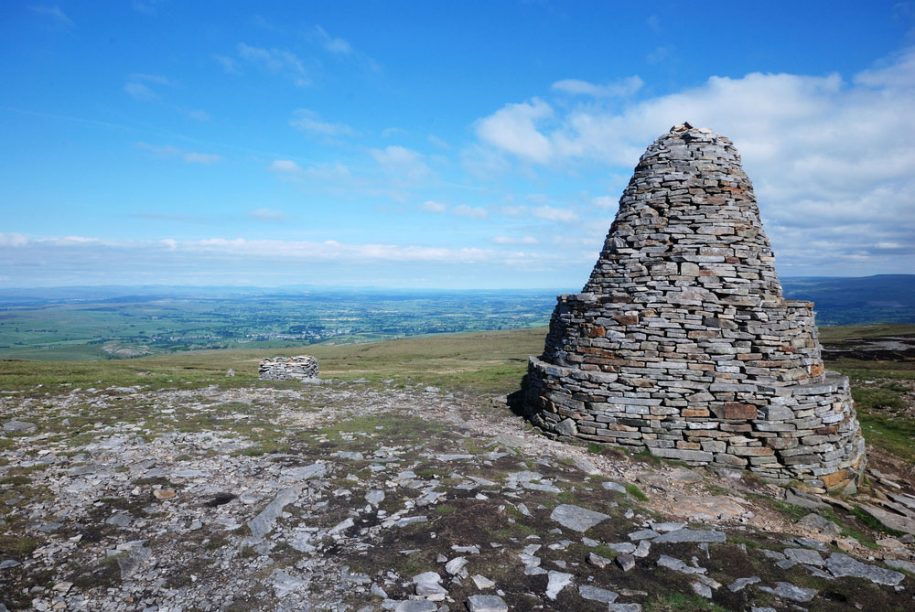 A tour of the Lake District

Rich in history, culture, local legends and prehistoric settlements. A tour of the Lake District and Kirkby Stephen takes in Roman forts and Norman castles. Along with the surrounding fields, which once produced crops for sale at local markets.

Stay in a Windermere boutique spa suite and make the most of your stay in the Lakes.

Livestock was also brought to Kirkby Stephen for sale, and packhorse trails carried goods across the Pennines and down the Eden Valley. Today, you can still find a maze of footpaths, bridleways and narrow lanes which cover the whole area.

Kirkby Stephen is situated at the head of the Eden Valley, and its historical importance is still evident today. An impressive church and busy central square lie at the heart of the town, while narrow, twisting passageways wind their way around the ancient centre. Underground passages once provided refuge for the locals during Scottish raids on the town.

Brough was once the main town in the area, as it was situated on an important trading route through Stainmore Pass, and the town was later divided into Church Brough and Market Brough. A Norman castle dominates Church Brough, along with a fort which guarded the road to York. Market Brough was a main stopover point for stagecoaches travelling over the Pennines. The local economy is still based on farming and agriculture, and a busy farmer´s market is held every month. The annual events of Brough Show and Brough Hill Fair attract hundreds of tourists to the area.

Situated close to Kirkby Stephen and to the two Brough towns, are some of the most attractive villages in the Lake District. Take a trip to Musgrave and Wharton, with their prehistoric cultivation terraces,Warcop, with its narrow medieval bridge and the charming villages of Brough Sowerby, Hartley and Winton.

The Mallerstang Valley is also well worth a visit, and it follows the River Eden upstream to its source at Hell Gill, and boasts a wealth of prehistoric remains and Medieval houses.

At Stenkrith Park, the Eden flows down into the deep Coop Karnel Hole, where the strong current has eroded some impressive rock forms and potholes. The Millenium Bridge, which runs over the gorge, provides travellers with access to the Northern Viaducts and the Poetry Path.

Ewbank Scar has been a popular beauty spot since Victorian times, and the area offers visitors stunning views and waterfalls. Limestone grasslands and semi-natural woodland combine to make this an area of great outstanding beauty. Access can be made by footpath from Kirkby Stephen or Nateby.

Wild Boar Fell (as its name would suggest) is where the last wild boar in England is said to have fell. It was killed by Sir Richard Musgrave in 1409, and the legend was made more believable when Sir Richard´s tomb was opened to reveal a tusk from a wild boar, which is still displayed in the local church.

Argill Woods is a nature reserve situated on the sides of Argill Beck. Ash, birch and oak can be found here, along with old coal mining channels, which are now inhabited by bats.

If you are planning to explore Kirkby Stephen as part of a tour of the Lake District, why not base yourself in a Windermere spa suite?