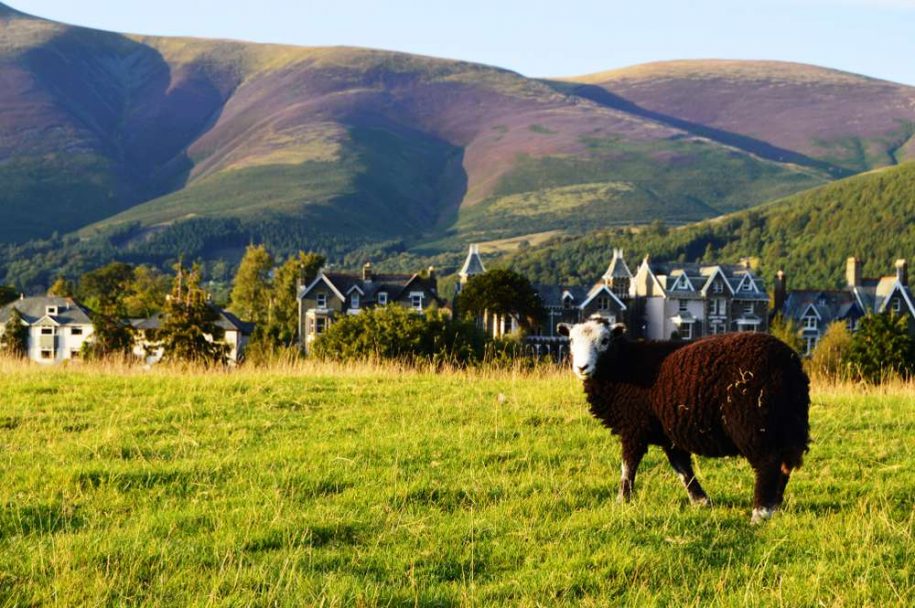 It’s easy finding things to do in August 2019 in the Lake District. After all, a package break in Windermere and the surrounding areas are among England’s most popular summer holiday destinations.

As well as regular attractions and locations, there are also several ones off things to do in August. Those events that are hard to come by the rest of the year, no matter how popular they may well be.

Here at Windermere Boutique Spa Suites, we take a look at just 5 things to do in August 2019 in the Lake District.

Country shows, rural shows and agricultural shows make up a huge part of the Cumbrian Summer. It’s very much a tradition of the local way of life that attracts 1000’s of visitors to the region annually.

That’s why they will always feature heavily in our things to do in August and this year is no different. So firstly, if you’ve booked a package break in the Lake District for this coming weekend, the Cockermouth Show takes place on Saturday 3rd August.

Where is Peter Rabbit?

Although the World of Beatrix Potter is open all year, the Laundry Theatre next door is currently hosting something special. If you’re on a package break in the Lake District meeting friends and family with children, then they’re in for a treat. Where is Peter Rabbit is the chance to follow the antics of everybody’s favourite bundle of fluff, along with his mischievous companions?

August Bank Holiday in the Lake District is, rather unsurprisingly rather busy. So even if you’re looking for a last-minute special deal, best you book sooner rather than later. Grasmere Sports has been running for over 170 years, this year taking place on the 25th August 2019.

If you fancy a day at the races, then a trip to Cartmel Racecourse during your bank holiday package break in the Lake District is a must. It goes without saying that you should bet responsibly, however it’s impossible not to get caught up in the atmosphere. With races taking place over the course of the bank holiday weekend, this is one of the most important dates on the local horse racing calendar.

We end our 5 things to do in August 2019 with one of the longest-running agricultural shows in the Lake District. Having first opened its gates in 1860, the Keswick Agricultural Show is still going strong.

Visit Cumbria this August and stay at our Windermere Boutique Spa Suites, experience a taste of luxury with a trip to the countryside. Book now for some last-minute special offers.