2019 Events in the Lake District 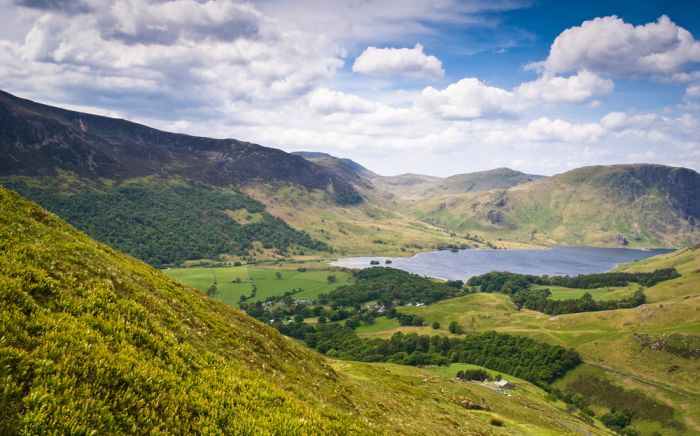 2019 Events in the Lake District

Staying in Keswick is another of the most popular events in the Lake District. Whether it’s a fell run before relaxing in your spa suite in Windermere or listening to live music, there’s something for everyone. 17th to 19th May.

Another of those events in the Lake District not for the faint-hearted is the Windermere Marathon on the 19th May. The gruelling race is worth every step, as you take in the wonderful surroundings of Windermere. If you’re planning on taking part, book some private workout sessions so you can focus your attention on your cardio fitness.

The Great North Swim in Windermere attracts competitors from around the world. The 2019 competition is the weekend of 7th to 9th June. While the shorter swim is great for the novice swimmer, it’s the 10km that has everyone talking.

Held on the 15th June, the Cumberland Show continues to get bigger and bigger. Prize cattle, trade stalls and agricultural displays in one of Cumbria’s most famous events in the Lake District.

Mainly focussing around classical and chamber music, the Lake District Summer Music show is held at a number of venues. Running from 27th July to 9th August, check the official listing for further details.

If you need somewhere to relax after spending time in a muddy field, book a package break in the Lake District. The 2019 festival line-up is still to be announced, but make sure you buy tickets in plenty of time.

When it comes to traditional Cumbrian food, you can try it all in one place at Taste Cumbria Food Festival. Running in September at Cockermouth, it’s the ideal opportunity to purchase local produce.

There’s nothing quite like the Comic Art Festival in Kendal, 11th to 13th October. Expect to see artwork from some of the industries leading artists.

Before you know it, Christmas 2019 will be upon us and what better time for a package break in the Lake District. Among the many markets is the Windermere Christmas Market, one which transforms the region into a magical wonderland.

Package Breaks in the Lake District

If you’re looking for somewhere to stay during any events in the Lake District, our Boutique Spa Suites are in prime location. As well as a Windermere spa suite with a hot tub, you also get access to the facilities at Aphrodite’s Lodge and the Windermere Beauty Treatments.