10 Stately Homes in the Lake District 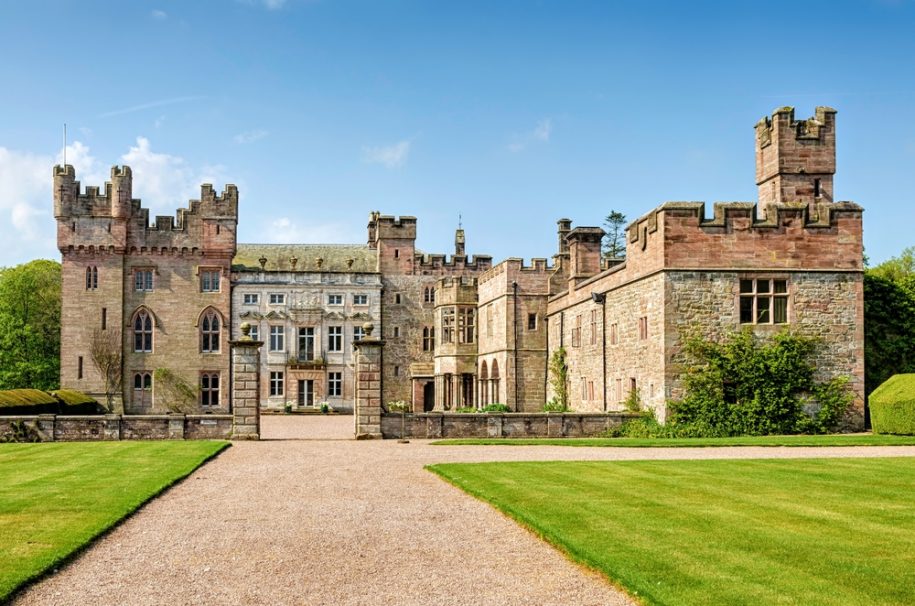 10 Stately Homes in the Lake District

The Lake District is well known for being a beautiful part of rural England. Its vast countryside includes wonderful hills, mountains and of the Lakes themselves. If you are staying for a while, take time to enjoy these 10 stately homes in the Lake District.

In the West of the Lake District, you will find one of Cumbria’s most popular tourist attractions. Muncaster Castle is not only an impressive building in its own right, but the 800-year-old castle is also believed to be haunted. However, if you don’t believe in ghosts you can always make the most of the wonderful gardens.

When visiting the Lakes, take a boat ride to Coniston and the former home of one of the Lakes most famous residents. John Ruskin may have passed away in the year 1900, but he left behind a legacy like no other. Ruskin was both artist and art critic, a prominent thinker, philanthropist and much more.

You will find some of John Ruskin’s work at Abbot Hall in Kendal, along with works by other famous artists Turner and Constable. Kendal is only a 20-minute drive from your Windermere Boutique Spa Suite, where you will find this grand Georgian manor house.

Staying in Kendal and another of our 10 stately homes in the Lake District, the Elizabethan home of Levens Hall. Owned by the same family for over 400 years, it’s the gardens that attract tourists when in full blossom.

Just outside Kendal is Sizergh Castle, home to the Strickland family for over 750 years. The estate covers an impressive 1600 acres. Inside the house are a vast array of portraits and other collections to take a look at.

If you’re interested in the Quaker movement, then Swarthmoor Hall in Ulverston played an important role. Plus the Bed & Breakfast available provides an alternative to your Windermere Spa Suite.

The backdrop to Mirehouse is worth the visit alone, with the Lake District mountains making for a wonderful setting. You can enjoy a short walk to Bassenthwaite Lake or take a well-deserved break in the Sawmill Tearoom.

This historic house in the Lake District covers a number of influential periods. The Pele Tower was built in 1350, while elsewhere are examples of the gothic era, complete with both Regency and Victorian interiors.

It may not be a grand stately home, but the unassuming Dove Cottage is well known around Grasmere. The famous poet William Wordsworth lived here with his sister from 1799 to 1808, where he penned a large amount of his work.

While staying in Windermere there is much more to do than relaxing in your private hot tub. For example, you can explore Blackwell, not just for the arts and crafts house but many events throughout the year.

Book your Windermere Boutique Spa Suite today, where you can enjoy your own Lake District hot tub and many other spa facilities. There are plenty of transport links available too, making it easy to reach any of the above 10 stately homes in the Lake District.